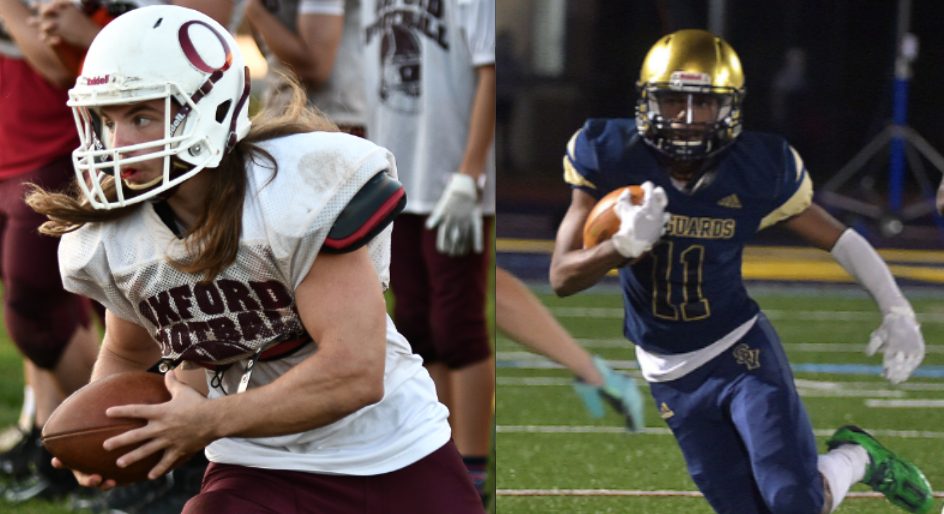 Friday night’s Ches-Mont League American Division football game between Oxford and Sun Valley has been postponed due to a “possible exposure” of COVID-19 in the Oxford football program, Pa. Prep Live has learned.

The game was scheduled for 7:30 p.m. at Oxford. The teams are looking at possibly rescheduling for Nov. 6.

District 1 guidelines for this season state that teams must play four regular season games to be eligible for the playoffs, so it’s likely neither team will be eligible after Friday’s cancellation. However, given that both teams lost their opening week games (Oxford to West Chester East and Sun Valley to Great Valley), and the District 1 Class 5A field playoffs will only include four teams this season, it was unlikely either would have ended up there, anyway.

This season, teams are allowed to add regular games to the schedule if they are not playing in playoffs, and games can be played into late November.