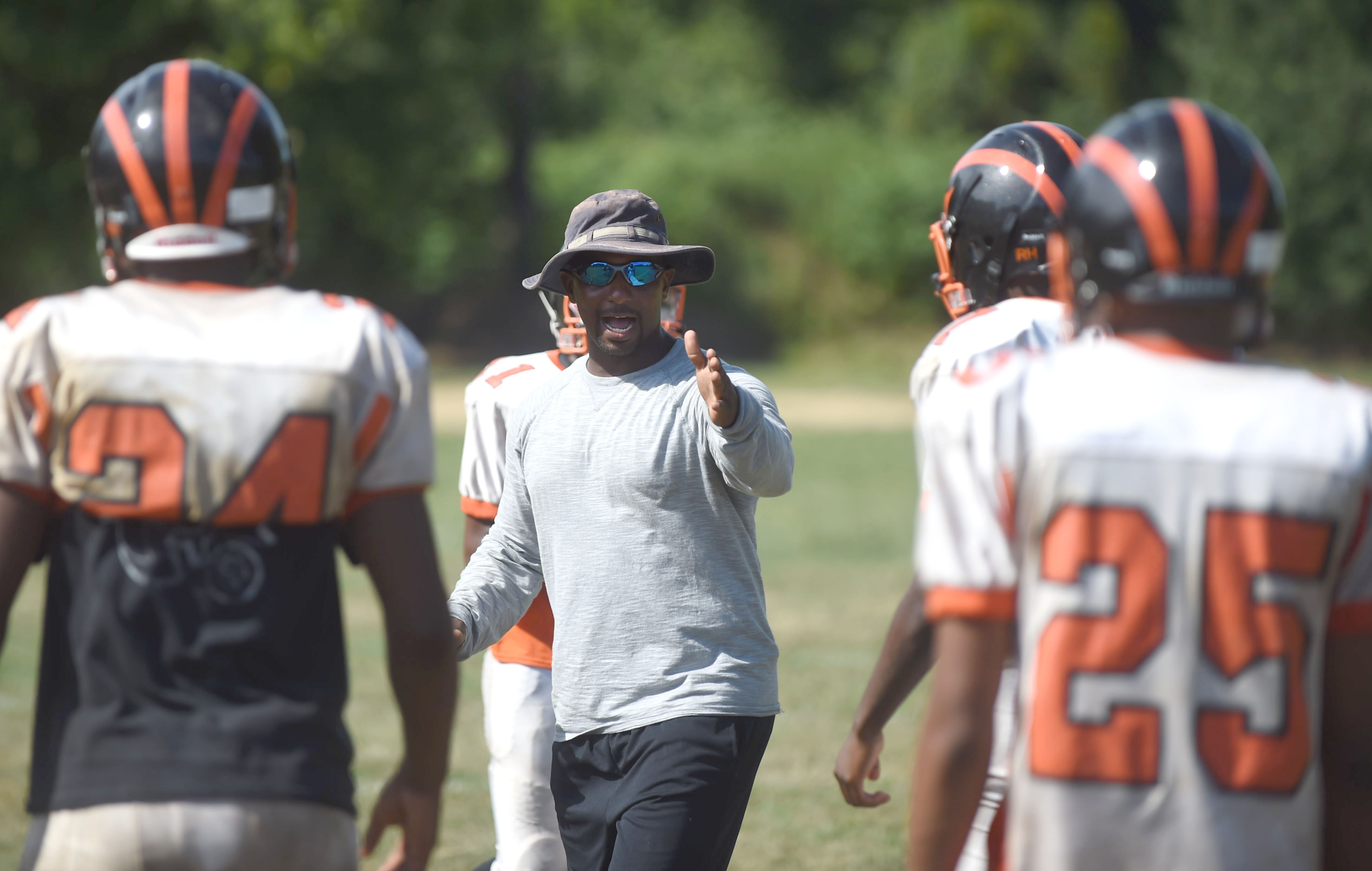 The schools in the Del Val League won’t have a fall season, but they do have a plan in place for the spring.

The five schools in the Del Val have joined with four other schools that had postponed their fall seasons to create an alternate athletic scheduling plan for the spring of 2021.

The five Del Val members – Academy Park, Chester, Chichester, Interboro and Penn Wood – will join Cheltenham, Harry S Truman, Norristown and Reading. All nine schools postponed their fall seasons, either as a league or by school district decision. Thursday, they announced “a decision to work together to provide our fall student-athletes with a chance to play in the spring of 2021.”

The schools will add a provisional fall season in between the traditional winter and spring seasons, with all school teams remaining eligible to compete in the season/district and PIAA postseason in the winter and spring. In between, the alternate fall season will start practices March 1 and compete from March 12 to April 16. It includes provisions for soccer, football, field hockey and cross country.

Each school taking part in this agreement did so with permission from their leagues.

“We would like to thank the leadership of both the PIAA and District One for their support in finding a way for our student-athletes to compete,” read a joint statement between the schools. “We will continue to work with our respective administrations, school boards, local and county leadership to ensure that safety remains a top priority. Most of all, we look forward to seeing our student-athletes competing against each other, representing the great schools and communities which are represented in this agreement.”