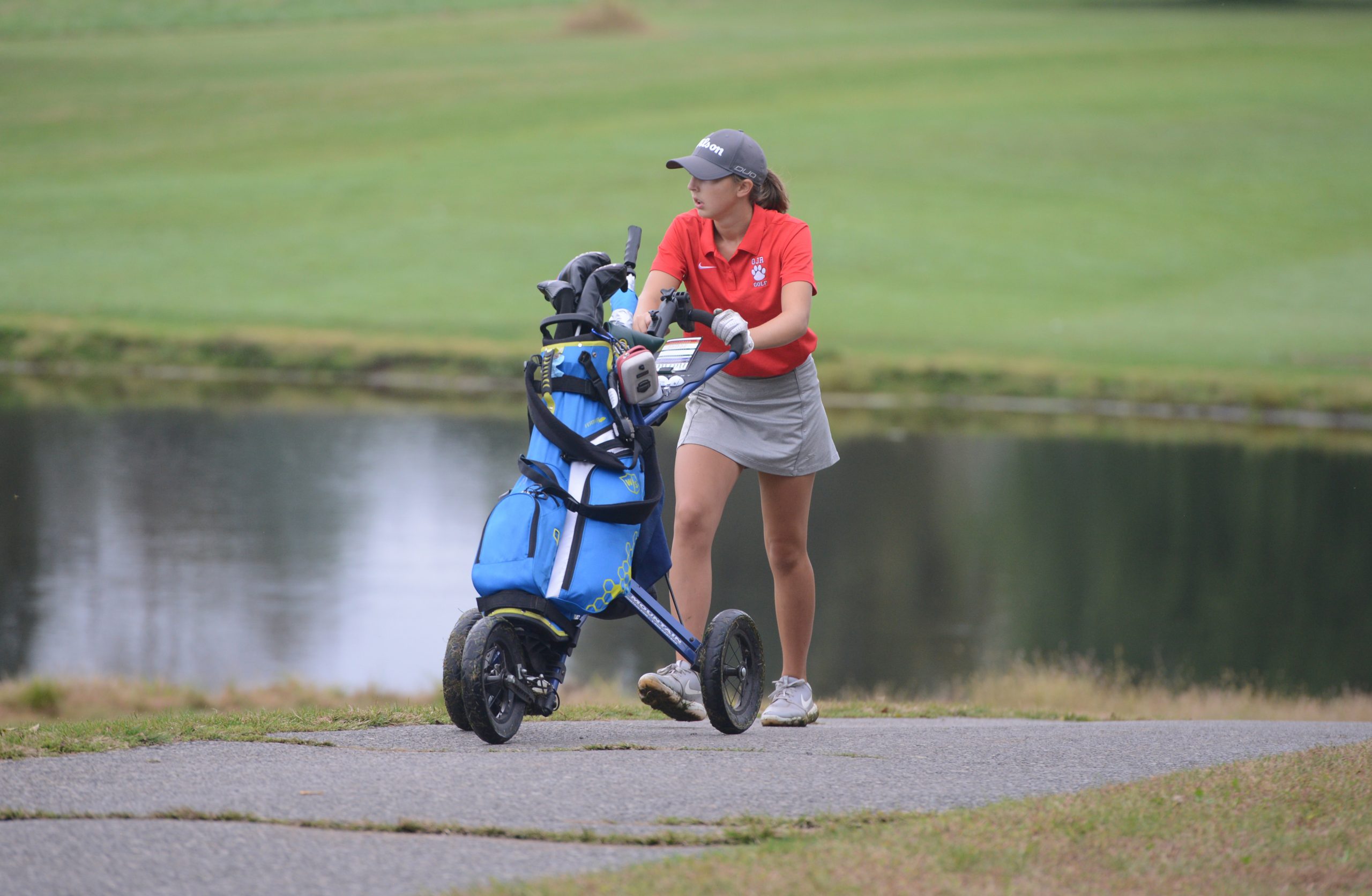 OJR’s Stefania Fedun was the top Pioneer Athletic Conference finisher at Monday’s opening round of the District 1-3A Girls Golf Championships at Raven’s Claw Golf Course.

A week after finishing with the top score at the PAC boys and girls district qualifiers, Fedun carded a six-over 77 on Monday, which put her in 8th and five strokes out of the lead held by Downingtown East’s Ava O’Sullivan and Mount St. Joseph Academy’s Clare Gimpel heading into Tuesday’s final round at Turtle Creek Golf Course.

Phoenixville freshman Kate Roberts shot an 81 to tie for 11th and Methacton senior Riley Thomas finished with an 82 to tie for 13th, making the second day of districts.

The PAC had two others among the top 20 finishers of Monday’s opening round in Upper Merion sophomore Audrey Schuebel shot an 84 for 13th and Spring-Ford freshman Alie Adams finished with an 86 to tie for 19th. They both just missed the cut line of 83 to play Tuesday.

Watson and Berish both finished the opening round tied for 20th with five-over 77s, eight strokes behind leader Nick Gross of Downingtown West. Phoenixville senior Kyle Resuta (79) was the only other PAC qualifier for the second day of districts back at Turtle Creek on Tuesday.