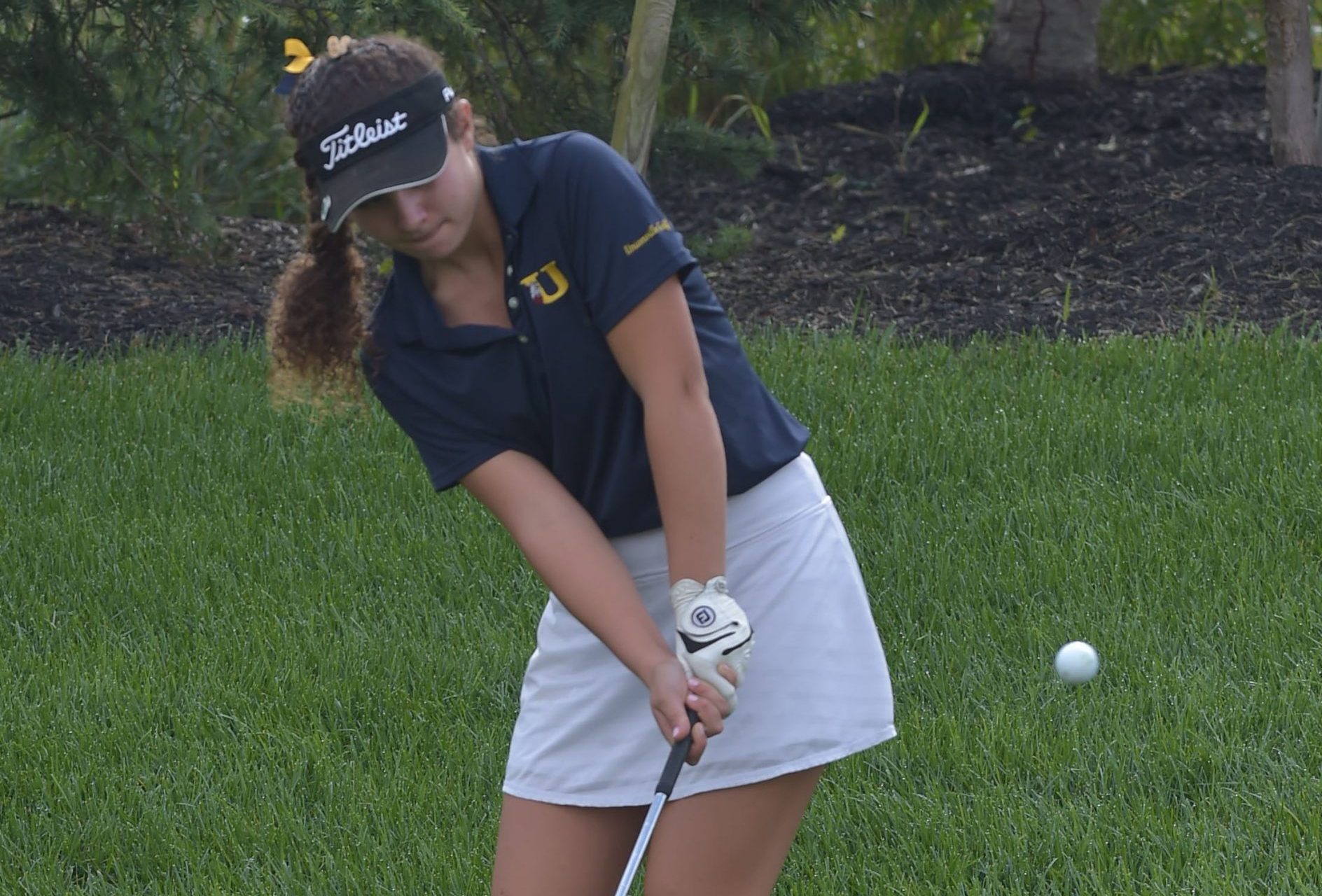 Unionville and Downingtown East finished first and second in the District 1 Class 3A girls golf team competition on Monday at Raven’s Claw. Unionville combined for a 24-over score of 237, while Downingtown East was four shots back at 241. Unionville’s three scorers were Charlotte Scully (74), Mary Dunigan (76) and Molly Evanko (87). East’s scorers were Ava O’Sullivan (72), Mia Pace (83) and Silvana Gonzalez (86).

O’Sullivan’s round of 72 was tied for the best score of the day on the Class 3A girls side, as she qualified first into Day 2 today at Turtle Creek. Also qualifying for Tuesday’s second round were Scully (74), West Chester East’s Victoria Kim (75), Dunigan (76), and Pace (83).

Downingtown West freshman Nick Gross fired a 3-under-par round of 69 at Turtle Creek to lead entering Day 2. Just one shot behind is Unionville’s Roy Anderson (70), with two other golfers shooting rounds of 71.