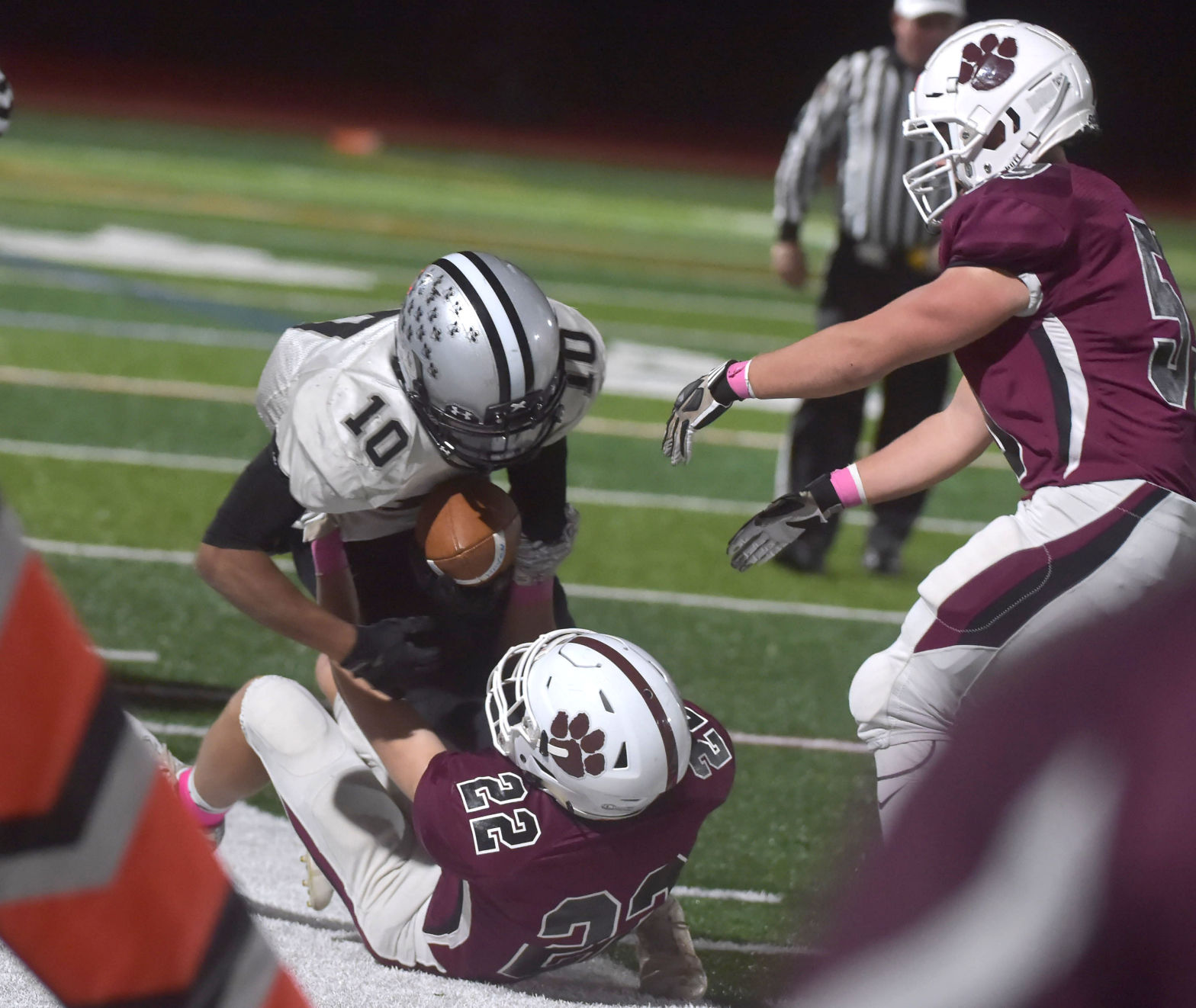 CONCORD — The Garnet Valley School Board, which continues to meet virtually, approved personnel supplemental contracts. The significance was sizable as they included fall athletic coaching and staff positions without which fall sports could not have been held.

At the meeting’s outset, board President Scott Mayer noted the contracts would be coming up later on the agenda. But the matter was the primary subject of discussion during the two and a half hour session.

Superintendent Marc Bertrando followed by noting the phased reopening of all schools should be completed by mid-October. He also said it was “abundantly clear they are local decisions” regarding those made about in-school learning and athletic/extracurricular activities.

Mayer turned the meeting over to Seth Brunner, the district’s athletic director, who gave a 45-minute Power Point presentation titled “Return to Competition Plan.” Working closely with other local districts, Brunner said competition would create a “bubble” for football within the Central League. Only high school sports will have a competition component as it is not feasible for middle school teams to compete due to transportation and other factors.

The discussion on sports was robust among the eight board members present (with Rosemary Fiumara excused), as well as comments via Zoom from several parents and students. Both sides of the argument were represented. Proponents said sports provided numerous benefits: Physical conditioning; team work; socialization; and achievements which may lead to future education. Mayer said he felt sports improved character and part of the curriculum, as well as being “in the fabric of Garnet Valley.”

The students expressed pro and con positions on the athletic issue, but strongly advocated continuing clubs such as the Model U.N. program.

Board members Greg Chestnut and Bob Anderson both felt the potential risks of spreading COVID-19 were greater than benefits. Director Mary Kay Beirne felt there were “too many unanswered questions. When the vote was taken for the relevant contracts, all three voted against. The five directors approving the motion were Mayer, Tracy Karwoski, Robert Hayes, Maria Deysher and Richard Jones.

“This is the first time there has been a 5-3 vote in all the years I’ve been superintendent,” said Bertrando, who nears a decade in the post. He added that the “polarization” of opinion on this issue was similar to that of returning to in-school versus virtual learning. Striving for continuing cooperation and respect among the board, Bertrando said he was certain each director voted for what they believed to be the “best interest of students.”

All aspects of this school year appear to remain open to flexibility depending on health data. Bertrando urged the community to “work together” in efforts such as wearing face masks and getting flu shots, and “symptom screening” youngsters. The district may see high absenteeism as parents keep children home with signs of illness (not necessarily COVID-19).