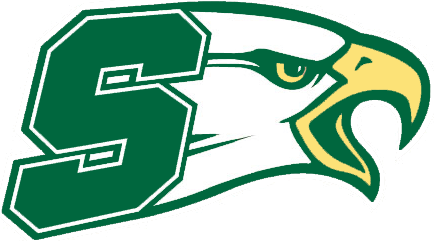 By Peter DiGiovanni and Neil Geoghegan

Already a week behind the rest of the Ches-Mont League in getting fall sports started, the Bishop Shanahan football and boys soccer teams were reportedly shut down for 14 days due to a positive COVID-19 test on Monday, Pa. Prep Live has learned.

Monday was supposed to be the first official day of fall sports practice at Bishop Shanahan, after getting a green light from the Philadelphia Archdiocese last week. The rest of the Ches-Mont League began practice last Monday or Tuesday.

A Pa. Prep Live reporter, upon arriving at Bishop Shanahan on Monday to observe practice, observed football players being told to go home due to a positive test. No details were given about whether that positive case was a player on the team or another individual in proximity to the team.

“We’re shut down for 14 days, and we’ll see what happens after that,” said Bishop Shanahan football coach Paul Meyers.

Originally, it was believed the shutdown affected the football team and both soccer teams. But further investigation confirmed the girls soccer team practiced Monday as planned.

When reached for comment Monday night, Bishop Shanahan boys soccer coach Jim Kalavik referred questions to the Shanahan athletics office, and said he was “not at liberty to discuss.”

Kalavik added: “We are going to play in the Ches-Mont this season.”

A shutdown of this length impacts the football team far more than the soccer program. PIAA rules require football teams to hold 15 practices before playing a game. If Shanahan football cannot practice until Monday, Oct. 12, then they would be able to play a game around Oct. 30 or 31.

As it stands right now, that weekend may be the final weekend of regular season action for the rest of the Ches-Mont, which is hoping to play four games, beginning Friday, Oct. 9.

Boys soccer play in the Ches-Mont is slated to begin the week of Oct. 5.