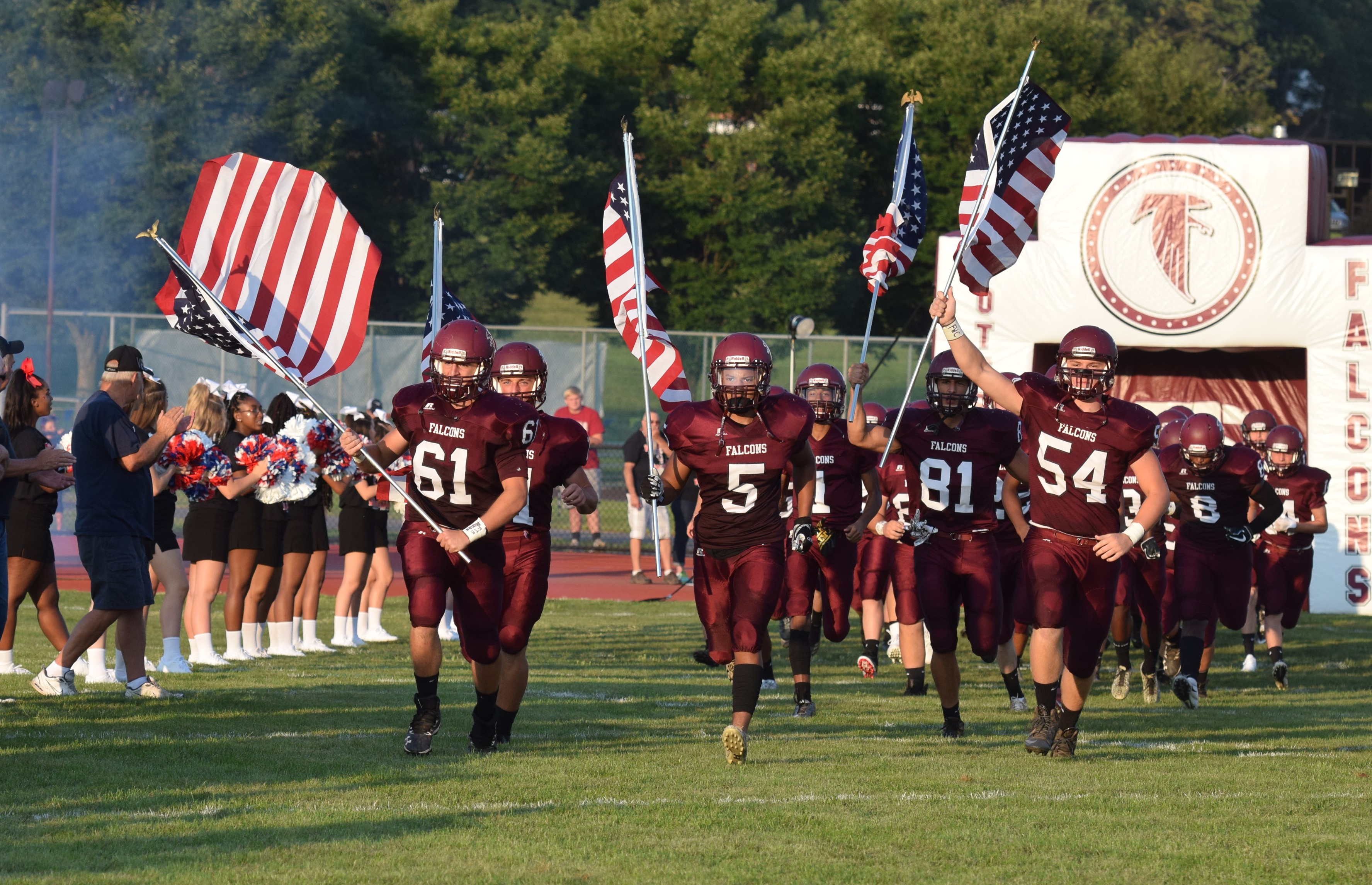 There WILL be a football season in the Pottsgrove townships this fall.

The Pottsgrove School District, in reversal of a previous decision, voted Tuesday to let the high-school football team have a competition schedule this fall. The district, based on the positivity rate of the COVID-19 virus in Montgomery County, had directed the football program not participate in games against other schools by virtue of being classified as a “high-risk” sport.

“We’re very excited and thankful to be able to participate,” head coach Bill Hawthorne said during a conference call Wednesday afternoon. “Our young men pride themselves on being competitive.”

The motion to allow football competition was made by board member Patti Grim. It was approved by a significant margin of the nine board members.

“We have a strong athletic community here,” athletic director Steve Anspach noted, “and across the board, there was a push for athletics.

“The landscape across the area over the last 1½ weeks saw other schools that weren’t going to play decide to go.”

Football had been the only varsity fall sport at Pottsgrove impacted by the original decision. Its other sports — boys and girls cross country, field hockey, boys golf, boys and girls soccer, girls tennis, girls volleyball — had been preparing since Sept. 7 for the start of Pioneer Athletic Conference play Friday, with golf already logging matches. The sports are following the Montgomery County Office of Public Health Guidance For Sports’ recommended guidance following the positivity rate of COVID-19.

“We had been involved with skill work and conditioning,” Hawthorne said of his team’s activities during the past few weeks. “As time passes by, we’ll get more football in.”

The team is shooting toward its first game the weekend of Oct. 9-10. Because the PAC’s other six schools participating in football (Boyertown, Methacton, Owen J. Roberts, Perkiomen Valley, Spring-Ford, Upper Perkiomen) already have a balanced league schedule, Pottsgrove will be looking to play non-PAC teams.

“We’re exploring out of league opponents,” Anspach said. “We started work on the schedule (Wednesday). We’ll be able to find teams … we have to see who’s out there.”

The program is looking at a four-week time frame between its first game and Nov. 6, the expected start of the District 1 playoffs.

Pottsgrove is coming off a 2019 season that saw it go 4-1 in the PAC’s Frontier Division, good for second place behind Pope John Paul II. The second seed in the District 1-4A playoffs, the Falcons saw their season end with a 56-24 loss to Bishop Shanahan.

Suffice it to say, the athletes will not require motivation from their coaches to play this season.

“The kids are intrinsically motivated,” Hawthorne said. “The coaches are thankful for the chance to work with Pottsgrove players.”

And the players’ response? Happy, to say the least.

“It’s a great opportunity that the board gave us,” Rylee Howard, a senior running back/safety, said. “We’ve all been out here following the guidelines and do everything we need to do to stay away from covid. We’re all out here putting the work in for the new season so it’s a blessing.”

“Pottsgrove football means a lot to me. Especially ending my season halfway through with a torn ACL last year,” Ethan McHugh, a senior lineman. added. “It really means a lot for me to have my senior season back. I’m really ready to perform and am really glad to have a season.”

In conjunction with that, the team will follow the same safety protocols as the school’s other sports.