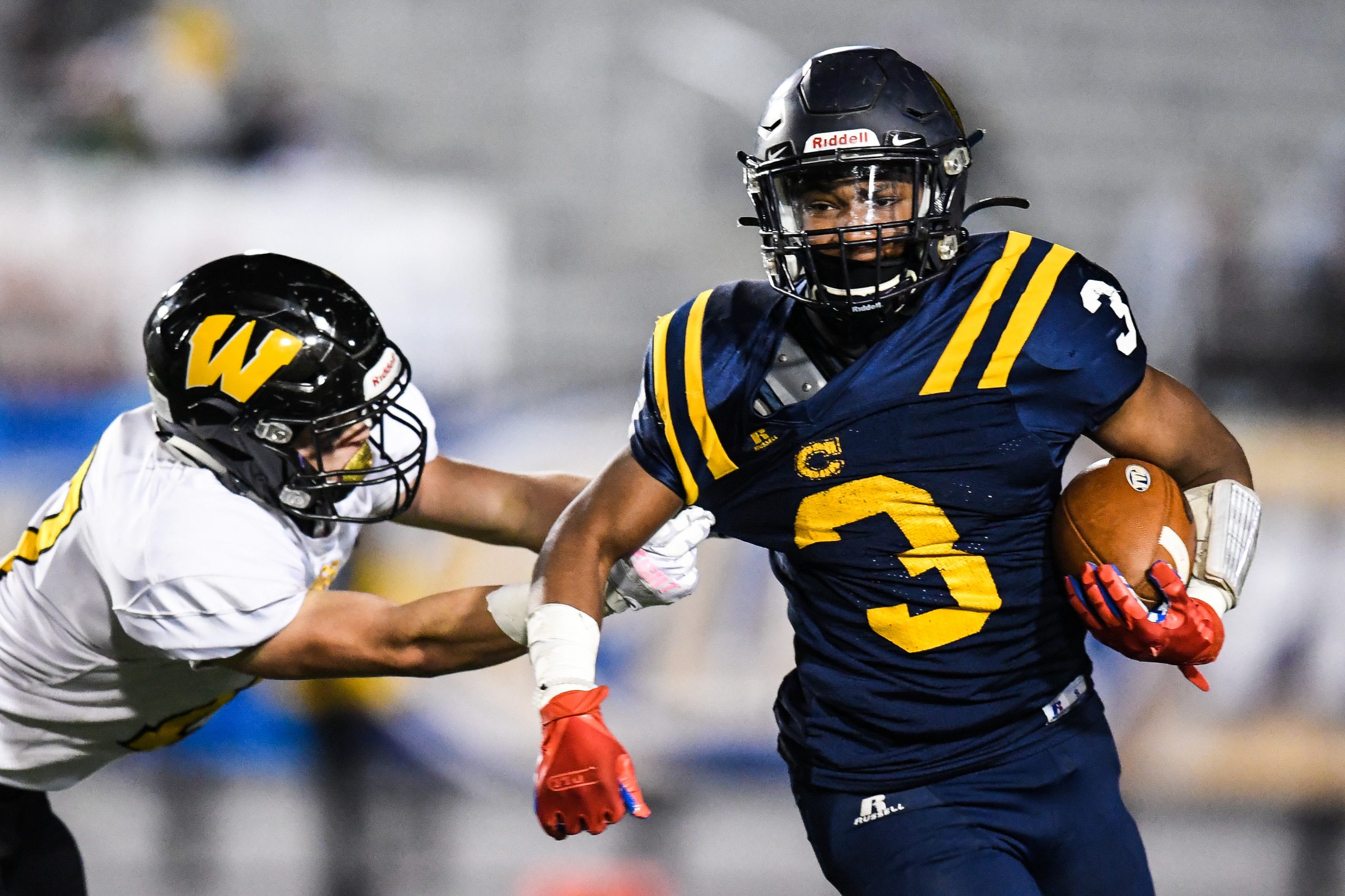 With many leagues in suburban Philadelphia deciding to resurrect fall high school sports, District 1 is now turning its attention to making up for lost time.

During the Pennsylvania Interscholastic Athletic Association’s Board of Directors meeting on Wednesday, District 1 Chairman Michael Barber — the superintendent of Kennett Consolidated School District — offered four proposals, and three wound up passing, with two coming on unanimous votes. The motions all dealt with issues related to athletic programs that have either delayed the beginning of competitive action this fall, or have postponed the fall season, due to the coronavirus pandemic.

A majority of District 1 schools fall into those two categories due to larger population centers in southeast Pennsylvania. For much of the rest of the state, the season began earlier this month.

“The board is trying to give those schools that have started late — for a lot of reasons — the opportunity to get some type of season in,” PIAA Executive Director Robert Lombardi explained.

“I don’t believe it’s just in District 1. There are a lot of areas in the state that started later than others. This gives them a little flexibility, and also gives areas that may have started and run into a problem and end up postponing games, the ability to pick them up later.”

The three Barber motions that passed are:

1. The suspension of PIAA rules requiring a certain number of regular season contests to be played in order for a team to become eligible for the 2020 postseason. This waives existing rules that teams must schedule 50 percent, and participate in 33 percent, of the maximum number of games allowed.

2.) Extending the deadline for the conclusion of the fall regular season to Nov. 28, which in many cases comes after the beginning of postseason play. Teams will be allowed to schedule and play regular season games after being ousted from the postseason, as long as the total number of contests does not exceed the maximum allowed.

3.) Approved a commitment calling for an alternate solution so that fall 2020 sports teams that did not have the opportunity to compete are eligible to hold a shortened season in 2021. This alternate season allows for district playoffs but no state tournament.

The first two motions should help schools like those in the Ches-Mont and Central leagues, who are planning to start playing in early October, but will have already missed out on the first month of the fall season. The final motion helps leagues like the Philadelphia Catholic League, Philadelphia Public League, Del Val League and a handful of others who are not planning to play at all this fall.

Barber also proposed a motion that programs unable to play a majority of their regular season games this fall would be allowed to compete next spring. The motion was tabled.

Lombardi also commented on the complex issue to spectator limits for PIAA contests. On Wednesday, the Pennsylvania House failed to override Gov. Tom Wolf’s veto of a bill that would allow school districts to set limits for in-person high school sports. But in mid-September, a federal judge ruled that the restrictions of 25 indoor and 250 outdoor were unconstitutional.

“We recommend to school districts to engage their local school solicitor and their school board to come up with a decision on how they are going to handle spectators,” he said.

“The (Department of Education) is asking for voluntary adherence to the 25/250 limit. But the 25 is the problem more than anything because of volleyball and having a scenario where kids would have to sit out in a hallway or elsewhere.”