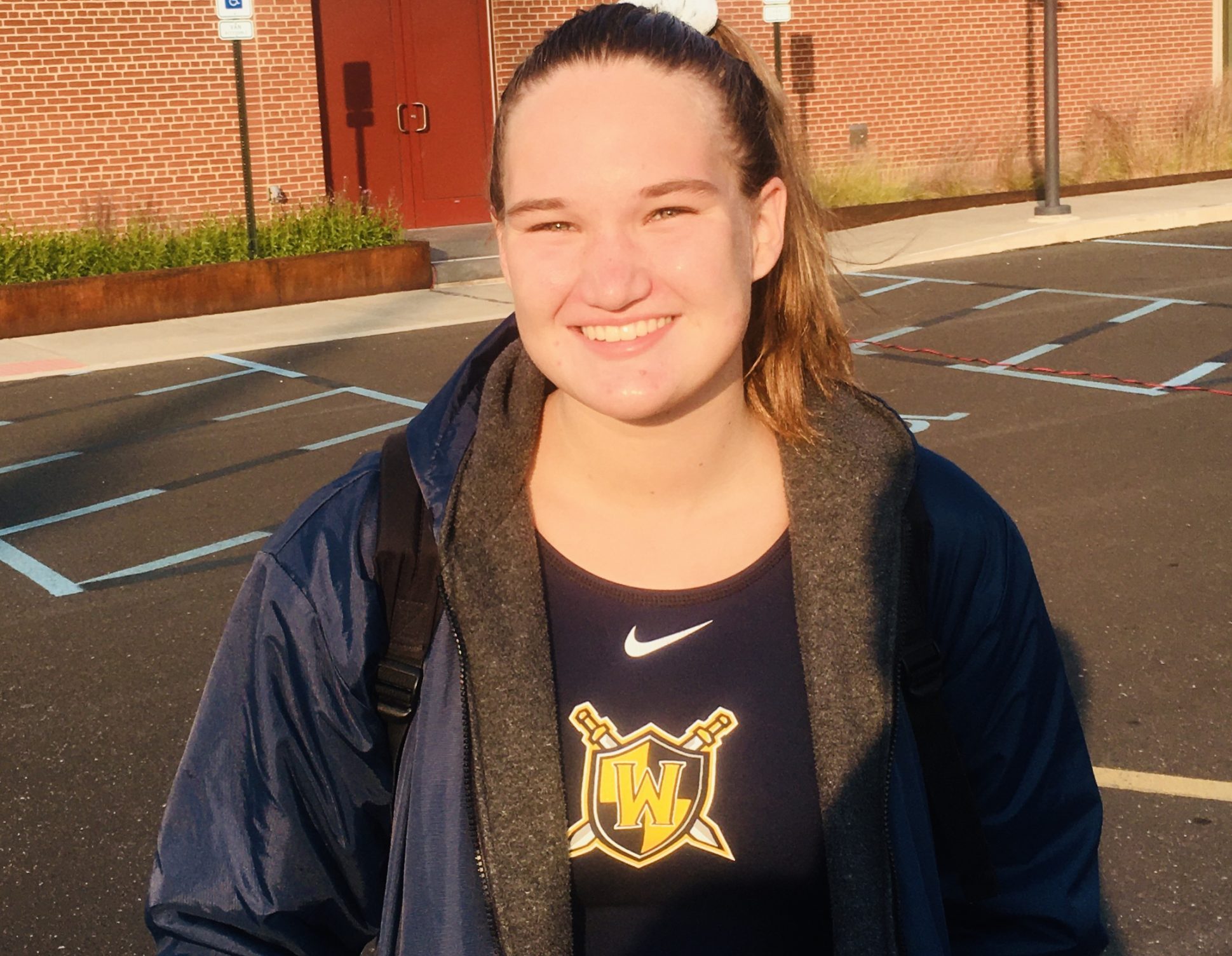 There were no spectators permitted into the natatorium on Tuesday, due to social-distancing restrictions that were implemented, but that didn’t dull the performance of the Trojans, or the atmosphere outside.

“That’s my parents’ R.V,” said a smiling Becca Valentine, gesturing over to the vehicle that provided the television picking up the live internet feed for the game. “True supporters.”

Valentine again played like the All-American selection she was a year ago, pouring in seven goals to lead the way to a 12-6 victory over the Cardinals.

The Wiss boys had their offense in high gear as well, battling to a 15-11 win over Upper Dublin later in the evening, completing a sweep of the regular-season opener.

There was surely a different feel to Tuesday, but it was the result Wiss was looking for.

“Missing the fans – that was a little bit of a weird experience,” Valentine said of the empty stands.

Once the game got going, however, it was business as usual.

“All I ever hear is whistles anyway,” Valentine said. “(The crowd) used to be always background noise so I didn’t miss it too much.”

Big goals >> If there is a state tournament this fall, Wissahickon would definitely like to be there.

The Trojans enjoyed a landmark season in 2019, not only reaching states but climbing to third in the state.

“It was definitely a crazy experience,” Valentine said. “We tied for first in our conference with North Penn and that was the first time that ever happened. That was just an insane experience.

“We’re trying to keep the same high as last year. We definitely lost some important seniors but I think that we’ve been growing and doing our training every day. We’ve been getting people up to speed on the tempo that we’re running.”

The preseason was a short one, but both teams clicked on multiple opportunities.

The Cardinals put together some strong sequences, but experienced Wiss stayed on pace.

Big start >> Wiss jumped out to a 4-0 lead against Upper Dublin and controlled things from there.

The Trojans have a big one coming up this weekend, playing outside at Whites Road on Saturday, taking on defending state champion North Penn at 9:30 a.m.

“It should be interesting,” Valentine said.