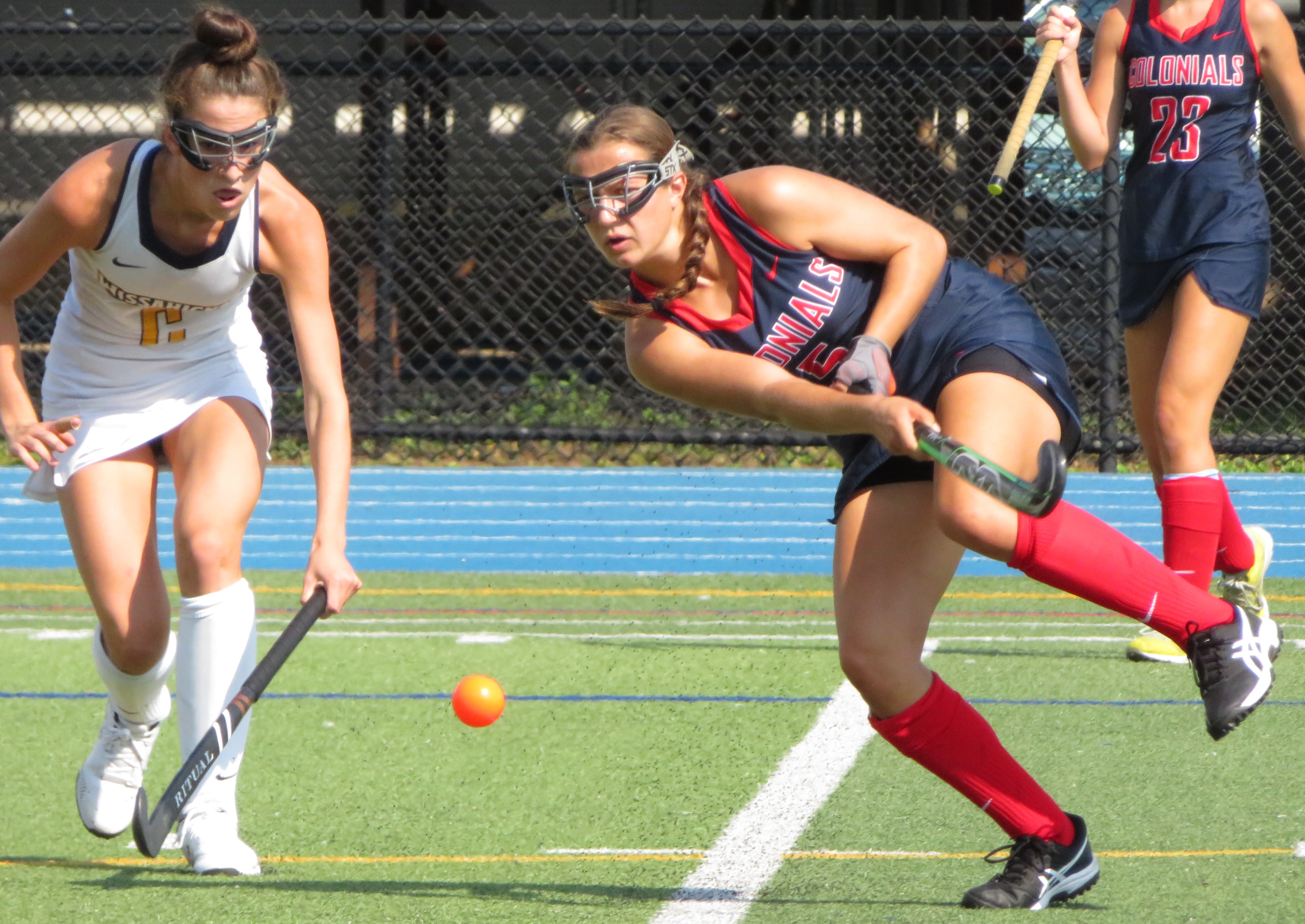 The Plymouth Whitemarsh field hockey team took a big step forward in 2019. Despite years of regular season dominance, it was the first time that group of players won a district playoff game. The Colonials went all the way to the District 1-3A championship game — a 3-2 overtime loss against Downingtown West — and earned a spot in the state tournament.

This year the Colonials will be looking to do more. Fifth-year head coach Charise Halteman returns two first team All-State seniors in Ava Borkowski and Kaleigh Missimer and a second team All-State junior in Molly Lynch.

Borkowski, who was a first team All-State selection as a sophomore, too, dominated in 2019. The Reporter/Times Herald/Montgomery Media Player of the Year re-wrote the PW record books with 58 goals and eight assists — totaling 124 points.

Elsewhere in the SOL, Wissahickon looks to have another strong season in 2020. The Trojans went 12-2 in league play a year ago with both losses coming against the Colonials. Abington, Souderton, North Penn, Pennridge and SOL newcomer Lower Moreland were also among league teams to reach the District 1 playoffs a year ago and hope to return.

In the Pioneer Athletic Conference, Methacton, Spring-Ford and Perk Valley all won district playoff games in 2019. The Warriors have high expectations for a deeper postseason run in 2020 after losing just two key contributors from last year’s squad.

In the Bicentennial Athletic League, Dock Mennonite looks to build on last year’s season. The Pioneers finished second in the league and reached the District 1-A semifinals. The Pioneers have been putting in plenty of time this summer and are ready to take a step forward in 2020.

Following is a team-by-team look at the area.

ABINGTON
Head Coach: Katie Small (4th year).
Last Year: 8-9-1 overall, District 1 qualifier.
Key Returners: Camryn Stewart, Aly Campbell, Devan DiMaria.
Notable Losses: Paige Doyle, Jasmine Cubbage, Grace Kirwin, Mikayla Kizel.
Season Outlook: “Coming into camp the girls were excited to get back on the field. Although practices don’t have the same feel as years past the team came into camp in shape, excited and ready to start training to feel a sense of normalcy. With the graduation of Doyle (LaSalle), Abington will be looking to fill a hole left in the middle of the field. Captains Campbell, Lowery and Zoe Freedman are leading the charge and making sure the team is ready to play. Abington is looking forward to some strong competition this year in the new American Conference.”

CENTRAL BUCKS WEST
Head Coach: David DeAngelis (1st year).
Last Year: 4-14 overall, 3-9 SOL Continental.
Key Returners: Julia Bunch, Claire Engebreth, Emily Erickson.
Season Outlook: “We will be competitive while looking to gain valuable varsity experience in a strong SOL conference. As we continue to emphasize teamwork; our senior leadership and student-athletes have accepted the responsibility and accountability as well as commitment towards each other.”

DOCK MENNONITE
Head Coach: Michelle Waldspurger (9th year).
Last Year: 13-7 overall, second place BAL, District 1 second round.
Key Returners: Casey Harper, Olivia Yetter, Savahn Duerksen, Kylie Godshall, Olivia Zaskoda, Celeste Derstine, Ainsley Moyer.
Notable Losses: Cedar Smith, Kate Landis, Elizabeth Longacre, Sophie Zaskoda.
Season Outlook: “We are looking forward to playing this season – girls have been training hard all summer and once we got the okay mid June we have been on the field twice a week since then – it’s been a lot of fun working together and setting goals and working towards achievement them – we are looking forward to another great season!”