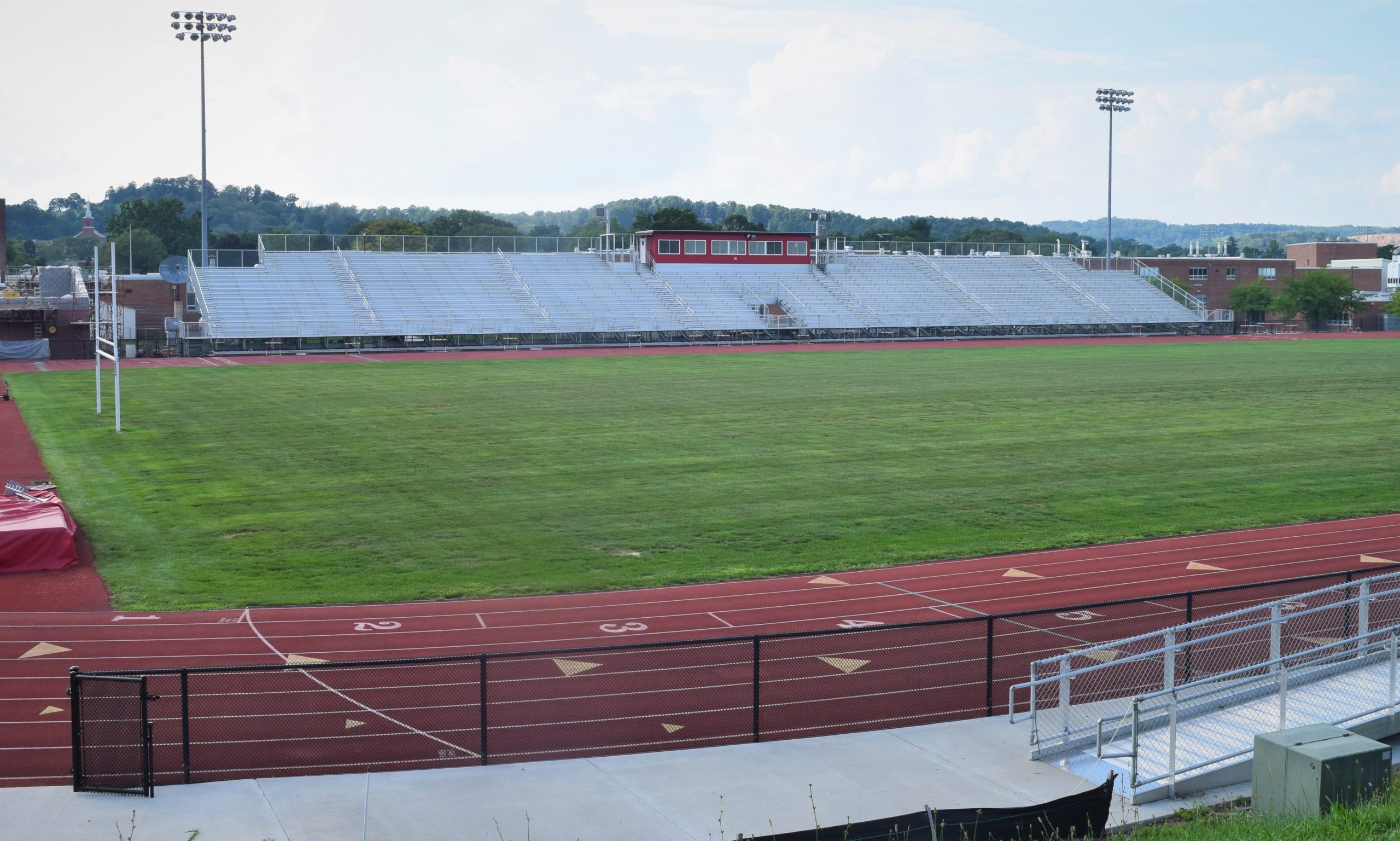 A Boyertown football player has tested positive for COVID-19 and forced the suspension of all extra-curricular activities on Friday.

Voluntary sports workouts and other activities including band have been halted until Sept. 7 as a precautionary measure. The delayed start for participating Pioneer Athletic Conference schools is scheduled for Sept. 7 with a first date for interscholastic competition set for Sept. 25.

“We have been in touch with the Department of Health and are waiting for further direction. In the event that anyone would need to be quarantined, the Boyertown Area School District will notify them directly,” wrote Athletic Director Nick Palladino in a letter posted on the Boyertown School District website.

A student-athlete testing positive for COVID-19 in Berks County has occurred before: five Berks County schools, including Exeter, Schuylkill Valley, Muhlenberg, Reading and Wyomissing, have been forced to suspend voluntary workouts since July 1.

Sources indicated the positive test was from a football player, though Palladino declined to confirm, only allowing in the statement ‘an individual associated with the Boyertown Area Senior High School Football team.’

“It was reported to us following the health and safety plan,” Palladino said. The plan requires self-reporting in the event of experiencing symptoms.

Prior to Friday’s suspension, Palladino was pleased with the compliance of staff and students during voluntary workouts that included upwards of 200 students across all activities.

“We did this as a precautionary measure because the season is starting in two weeks,” Palladino said. “We don’t want anything to happen so we thought it was best to shut things down and give the kids who are starting virtual learning a week off of sports and allow them to figure out their academics first.”

When asked if the positive test and shutdown could jeopardize Boyertown’s participation in fall sports, Palladino could not speculate.

“Honestly, I don’t know. Our board approved our health and safety plan and we’re following that protocol to the best of our ability,” he said.