Carbajal leaves a memorable legacy despite a life cut short 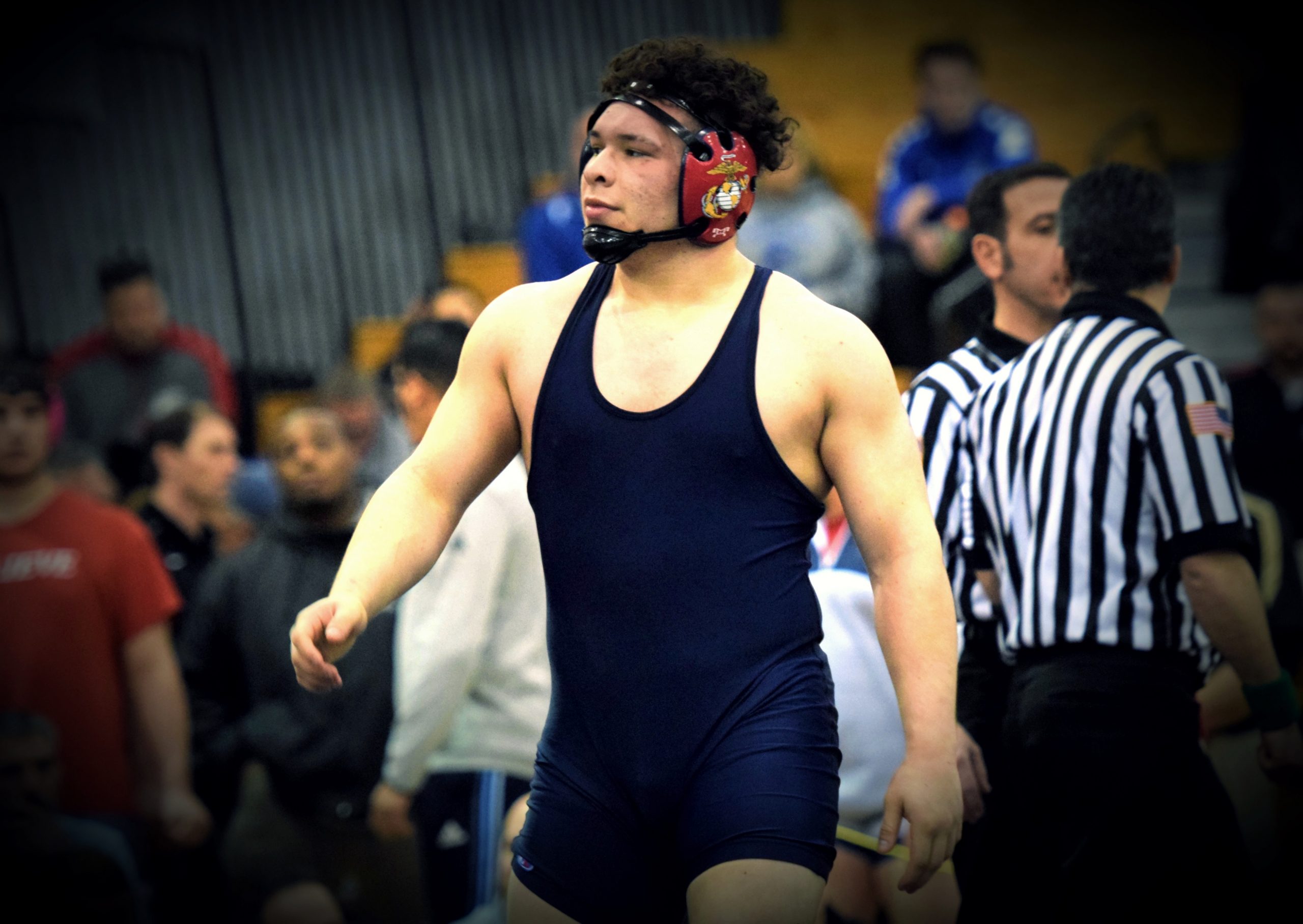 It’s been said the significance of a person’s life is the number of other people he/she touches.

Louie Carbajal may not have come up with the concept, but he did much to perfect it. Carbajal impacted countless lives around the Spring-Ford and adjoining communities in the course of his life … a life tragically and sadly cut short even as it was moving into another phase.

Louie died Monday, one week after he and three other young men were involved in a horrific automobile accident in North Coventry Township. The four, all recent high-school graduates of Spring-Ford and Owen J. Roberts high schools, sustained serious injuries from the accident in the early hours of Aug. 10 and were taken to Reading Hospital for treatment.

The past week saw Louie battle against the injuries, in a fashion reminiscent of his battles with the Spring-Ford wrestling team. In the end, however, it ended up a battle he couldn’t win.

Over the past week, more than a hundred posts on the Spring-Ford district and wrestling websites extolled Louie’s friendly demeanor and strong character, and several GoFundMe sites were established to his and the other injured young men’s families contend with medical expenses. In the time since his passing, the sites have been dominated by photos of Louie and other Spring-Ford wrestlers.

My own interactions with Louie came in my capacity as a sports writer for The Mercury. Two in particular resonated in a big way.

I had the opportunity to interview Louie after he helped Spring-Ford dispatch Owen J. Roberts, 39-32, in their key Pioneer Athletic Conference match back in January. The occasion also served as the Rams’ Senior Night, and I learned Louie’s post-graduation plans included enlisting in the Marine Corps Reserve.

As a veteran of Army service in the late 1970s and early 1980s, I have a warm spot in my heart for anyone who’s willing to be part of something bigger than himself, serving in the nation’s armed forces. From numerous conversations with Marine Corps veterans over the years, I have a particularly strong appreciation for the commitment one has to make for the right to be called a “Marine.”

“We knew it was a big night, and we had to get the job done,” Louie said about the Spring-Ford match. He did his job in a big way, a first-period pin at 220 reversing a deficit into a 12-7 lead that was not headed the rest of the night.

The other conversation came on the final day of the PIAA South East AAA Regional tournament. A consolation-round major decision of Pennsbury’s Davis Lee at 195 secured Louie’s first-ever appearance in the state’s individual competition.

“I’m glad for whatever I get,” he said afterward. “It took me four years to get here.”

It was a significant achievement for Louie, whose furthest previous post-season advance was the pigtail round of the 2017 District 1-AAA West competition. It enabled him to close out his scholastic career at HersheyPark Arena, and he did so by placing eighth in his weight class.

Though not able to reach the top step of the medal podium, Louie was nonetheless proud of getting even on the bottom step. It was a notable achievement, considering it came in his first appearance in the state’s individual competition.

“This accomplishment is something I’ve dreamed of all year,” he said after the medal presentation. “I knew if I advanced little by little, I could be on the podium.”

His body of success in wrestling — a 30-15 record his senior year, boosting his career mark to 66-57 — was key to Louie’s scholastic future. He was in line to attend Kutztown University to major in special education, further reinforcing his desire to help others.

Sadly, Louie’s untimely death leaves people to wonder how many more great achievements he would have logged in his lifetime. For me, it leaves a feeling of anger thinking how a life full of promise and upside ended at such an early age.

I would contend, in tribute to his post-high school plans, Louie Carbajal was a “Marine” in spirit, if not in fact. He embodied all the good a society looks for in its younger generations and future leaders … an inspiration for those yet to come, a character that will live on for all time.