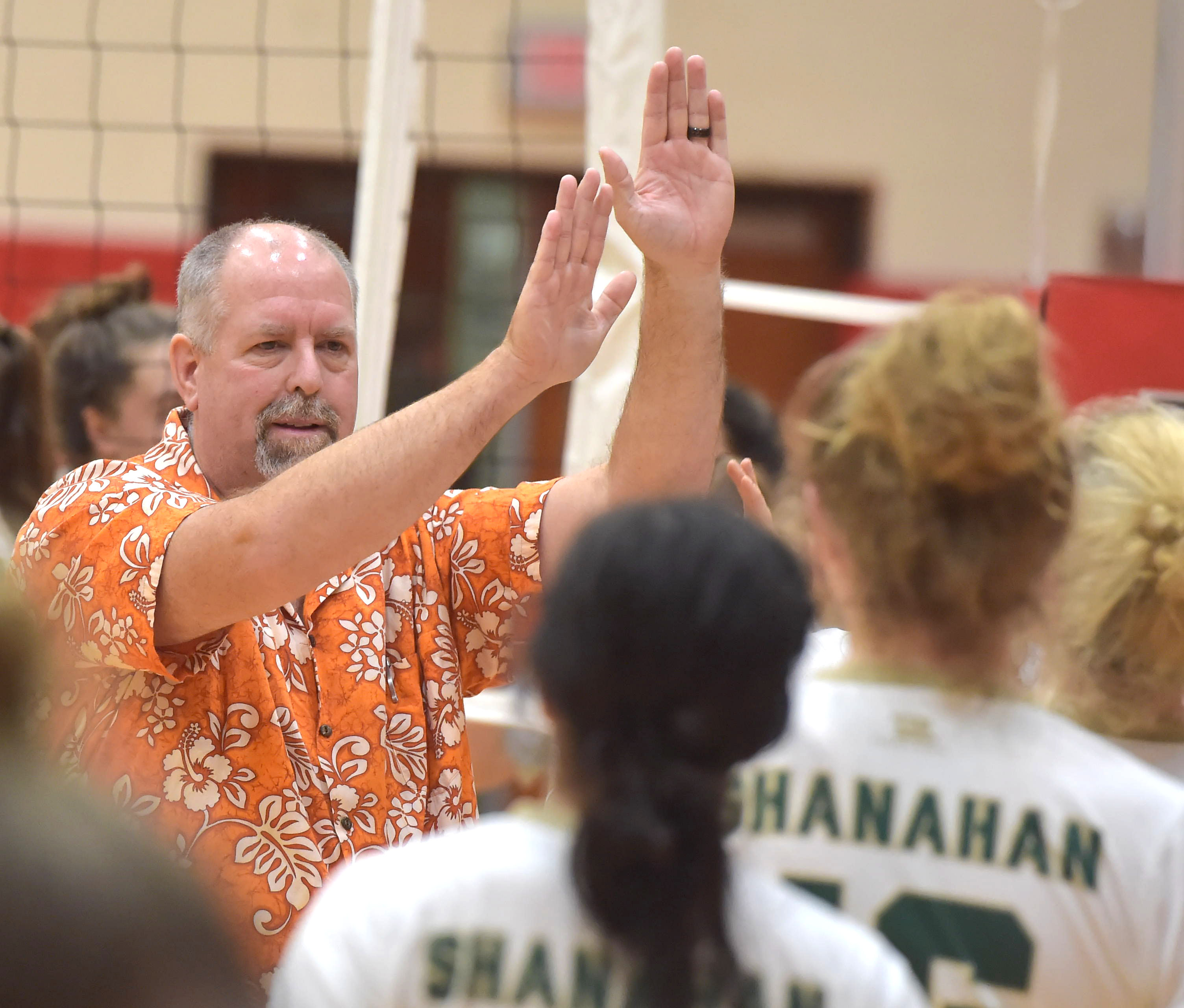 The ongoing saga between Governor Tom Wolf’s administration and the Pennsylvania Interscholastic Athletic Association (PIAA) concerning the future of athletics this fall is showing no signs of abating.

A day after Wolf unveiled a “strong recommendation” that all high school sports be postponed until 2021 due to safety concerns from the COVID-19 outbreak, the PIAA convened an impromptu board of directors meeting on Friday.

In a vote of 30-2, the PIAA approved a two-week delay in the start date for practices and contests in order to “… continue to seek a dialog with the administration, the legislature and all athletic stakeholders to obtain clarification on the possibility of safely conducting athletic activities in conjunction with the start of the school year.”

Under the new plan, heat acclimation week for football, as well as the start of workouts for all other fall sports programs, can begin on Aug. 24. The opening date for contests has been moved from Aug. 28 to Sept. 11.

“We have spoken with a member (of the governor’s staff) and we seem to be going back and forth,” acknowledged PIAA Executive Director Robert Lombardi. “The impetus of the request made is to ask the governor to reconsider.

“The next two weeks we are going to do our darnedest to meet with as many stakeholders as we can, including the (Pennsylvania) General Assembly, and hopefully the staff of the Department of Health, the Department of Education, and the Governor’s office to see if we can collaborate about supporting fall activities.”

For the vast majority of Chester County student-athletes, the PIAA’s latest move is inconsequential because Ches-Mont league athletic directors voted to delay the season nine days ago, with practices to start on Sept. 7 and games to begin on Sept. 25.

“Nothing really changes for us in the Ches-Mont,” said Bishop Shanahan volleyball coach Greg Ashman.

“It really has no impact on us, we are good for (Sept. 7),” Unionville football coach Pat Clark agreed.

“To get to the 11th hour and for this to be the outcome, it is disappointing, and it’s most unfair to the kids. You would think the PIAA would be in contact with the health department and the governor’s office on a regular basis, so nobody should be blindsided. That part is frustrating.”

Lombardi said that Governor Wolf’s Thursday announcement “caught people off-guard.” He said that the PIAA had received numerous phone calls and about 7,500 emails in a 24-hour period since, and described them as intense and from the heart.

“What’s comforting is the amount of intensity, emotion and vigor that people have responded with,” he added.

“I don’t know what (the Wolf Administration) believes. That statement came at the end of a (press conference) and there were no follow-ups. We need to have dialog on where the (Jan. 1, 2021) date came from.”

It appears that the core of the impasse is that neither side seems willing to make the ultimate call. On Thursday, Wolf said that school administrators and locally elected school boards should be making the final decision.

“I’m hopeful in the next two weeks we can have some good dialog with the administration and see if we can make a case for some of our activities,” Lombardi said.

“I don’t think the (PIAA) is kicking the can down the road at all. In a little more than 24 hours, you’re asking a board of directors to make a decision that could negatively impact hundreds of thousands of student-athletes.

“We would like to have full support (from state government), but it was a recommendation, not a mandate. If it was an order, we probably wouldn’t be having the discussion we are having now.”

Like just nearly all local coaches, Ashman would like see a definitive course of action, but he also understands that the decision on whether to play high school sports during a global pandemic is highly problematic.

“I don’t think anybody wants to be the bad guy if a decision is made,” he said. “And I see both sides. Health and safety is the biggest concern and nobody wants to be responsible for any outbreaks. But I also know how important it is for kids to participate in sports.”

Ashman’s program started summer volleyball workouts in early July, but about a week in, a player tested positive for the coronavirus. Ashman decided to shut down the workouts indefinitely. The good news was that nobody else tested positive.

“What that tells me is that everything we were doing worked because the girl that tested positive, she contracted it outside the program,” he explained. “She was unable to bring it into the program because of the protocols we had in place.

“At some point I think we will do voluntary workouts before tryouts and keep our fingers crossed.”

With the hopes for a fall season seemingly changing daily, Clark said that even though the uncertainty is disheartening, he believes that the student-athletes are handling it all better than the coaches.

“As coaches, we look at the calendar and try to roll with it,” he said. “But I think that young people are very resilient.”

When asked why there have been so many delays in making a final determination, Lombardi said: “I think you are asking the wrong person.” He also discussed the possibilities of moving fall sports to the spring of 2021, and mentioned the possibility that certain lower-risk sports like golf, tennis and cross country could move forward this fall without the higher-risk sports like football, soccer, field hockey or volleyball.

“Golf, tennis and cross country are being carried on in public and private facilities throughout the commonwealth, and are going off safely,” Lombardi argued. “Why don’t we get the same opportunity? That’s part of the discussion.

“If two or three sports may be having some angst for some folks, then let’s have a discussion so we can address those issues.”

On the subject of a spring model, he said: “(The state legislature) would like to have a discussion to see if they can be of assistance for what we think we can do to get fall sports started. If we can’t, what can we do to hopefully have three sports seasons in some fashion before the end of the (2020-21) school year?”

The next move in what has become a ping-pong match that nobody wants to see now moves the state government. The PIAA Board of Directors next meeting is scheduled for Aug. 21.

“With indoor volleyball, it’s tough to social distance on the court but we can certainly keep kids apart and make sure they are following rules like cleaning hands and wearing facemasks when they are not participating,” Ashman pointed out.

“My gut feeling is that we start the fall season and then at some point we have to stop. But if I had a crystal ball, I wouldn’t be a volleyball coach – I’d be playing the lottery.”