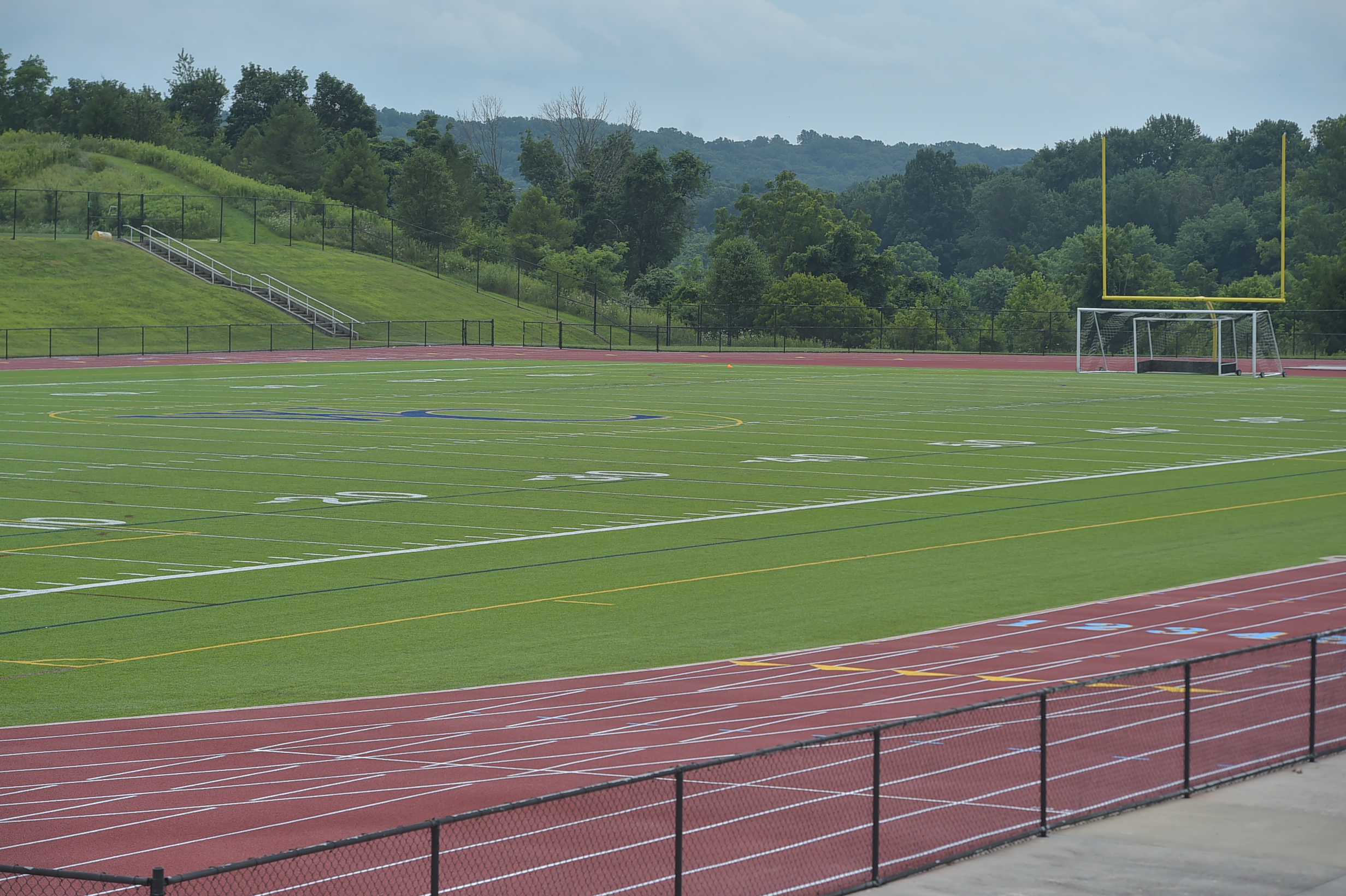 Pennsylvania government officials put the immediate future of high school and recreational sports in jeopardy Thursday when they issued a recommendation for youth athletic competitions to be discontinued until January 2021.

Hours after Gov. Tom Wolf indicated the guidance during a morning press conference, the Pennsylvania Department of Health and Department of Education jointly recommended that Pre-K–12 school and recreational youth sports be suspended until at least Jan. 1, 2021.

The statement allowed for final determinations to be made locally by school administrators and school boards.

“The administration is providing this strong recommendation and not an order or mandate,” read the release. “As with deciding whether students should return to in-person classes, remote learning or a blend of the two this fall, school administrators and locally elected school boards should make decisions on sports.”

“We are tremendously disappointed in this decision. Our member schools have worked diligently to develop health and safety plans to allow students the safe return to interscholastic athletics,” read a PIAA press release.

The PIAA Board of Directors are scheduled to meet at 1:30 p.m. Friday with an official statement to follow.

Wolf’s declaration came following a question asking him to address the possibility of changing gathering limits to allow for fans at sporting events. Gathering limits remain unchanged – no more than 25 persons may gather indoors and 250 outdoors.

The administration’s recommendation also addressed club and recreational play, which have been operating throughout the summer under guidelines from the CDC, state and local governing bodies. Baseball, softball, soccer and basketball teams, to name a few, have been consistently competing around the region and beyond since Pa. went green on June 26.