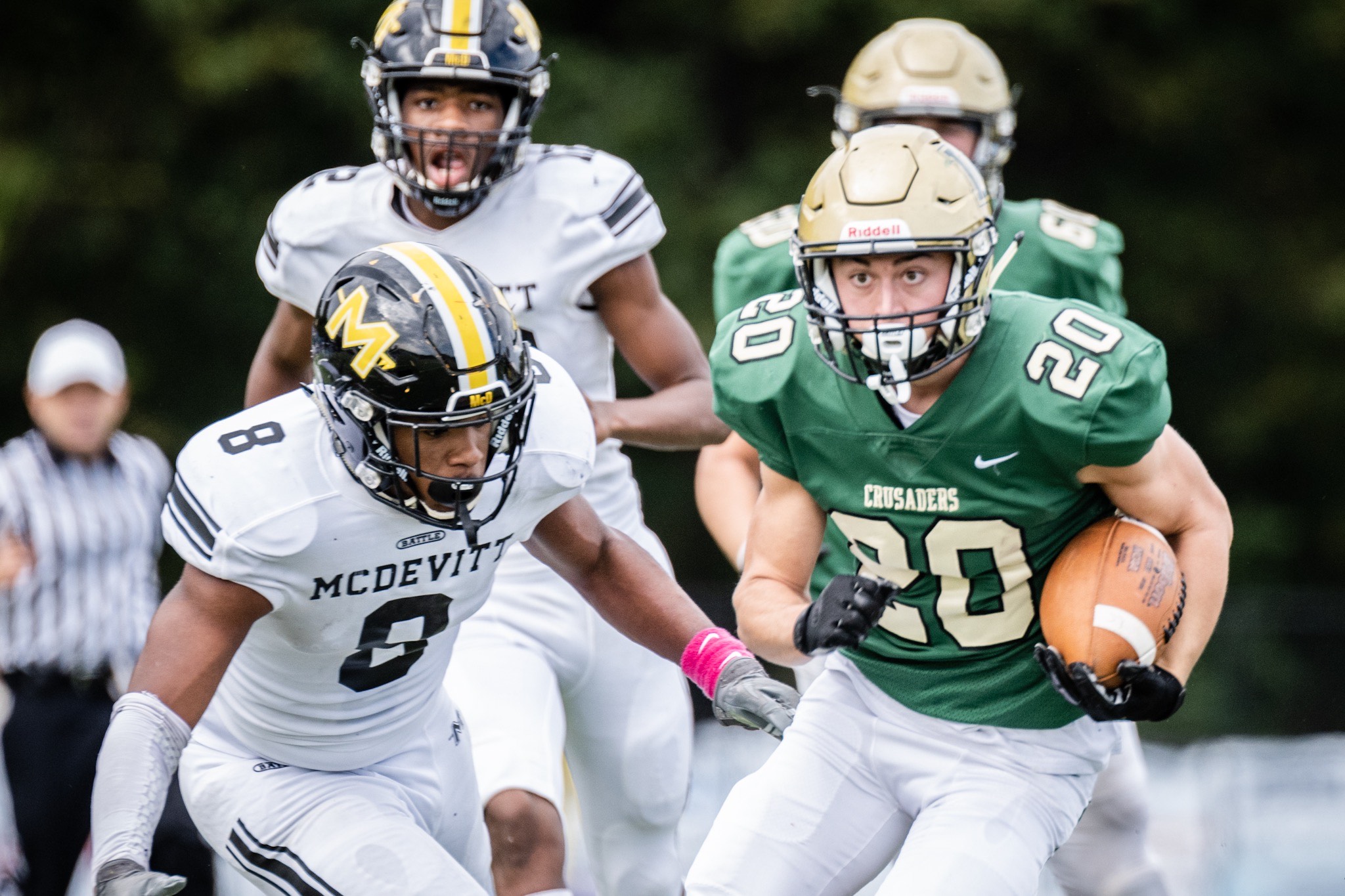 The Philadelphia Catholic League announced plans to push back the start of fall sports because of COVID-19 concerns on Wednesday.

The new schedule, approved by the league’s board of governors, has football teams beginning acclimatization on Aug. 31 and opening contests the weekend of Sept. 18-19.

“The PCL is committed to a safe return to competition, but the safety and welfare of our student-athletes, coaches and athletic staffs is the primary focus,” said Archbishop Ryan principal Joseph McFadden, chair of the league’s board of governors.

The PCL decision follows similar moves made in recent days by the Inter-Ac League as well as some schools in the Central League and the Suburban One League.

Reports surfaced Wednesday afternoon that the Ches-Mont League would be postponing its start with football heat acclimatization week moving from Aug. 10 to September 7 with no games taking place before Sept. 25. The decision was pending individual school board approval.

Other parts of the state are also delaying fall sports: the Lancaster-Lebanon League moved the football preseason to Aug. 31 and all other fall sports to Sept. 4. In District 2, the Lackawanna Interscholastic Athletic Association made a similar move Wednesday. The WPIAL in District 7 last week delayed its start.