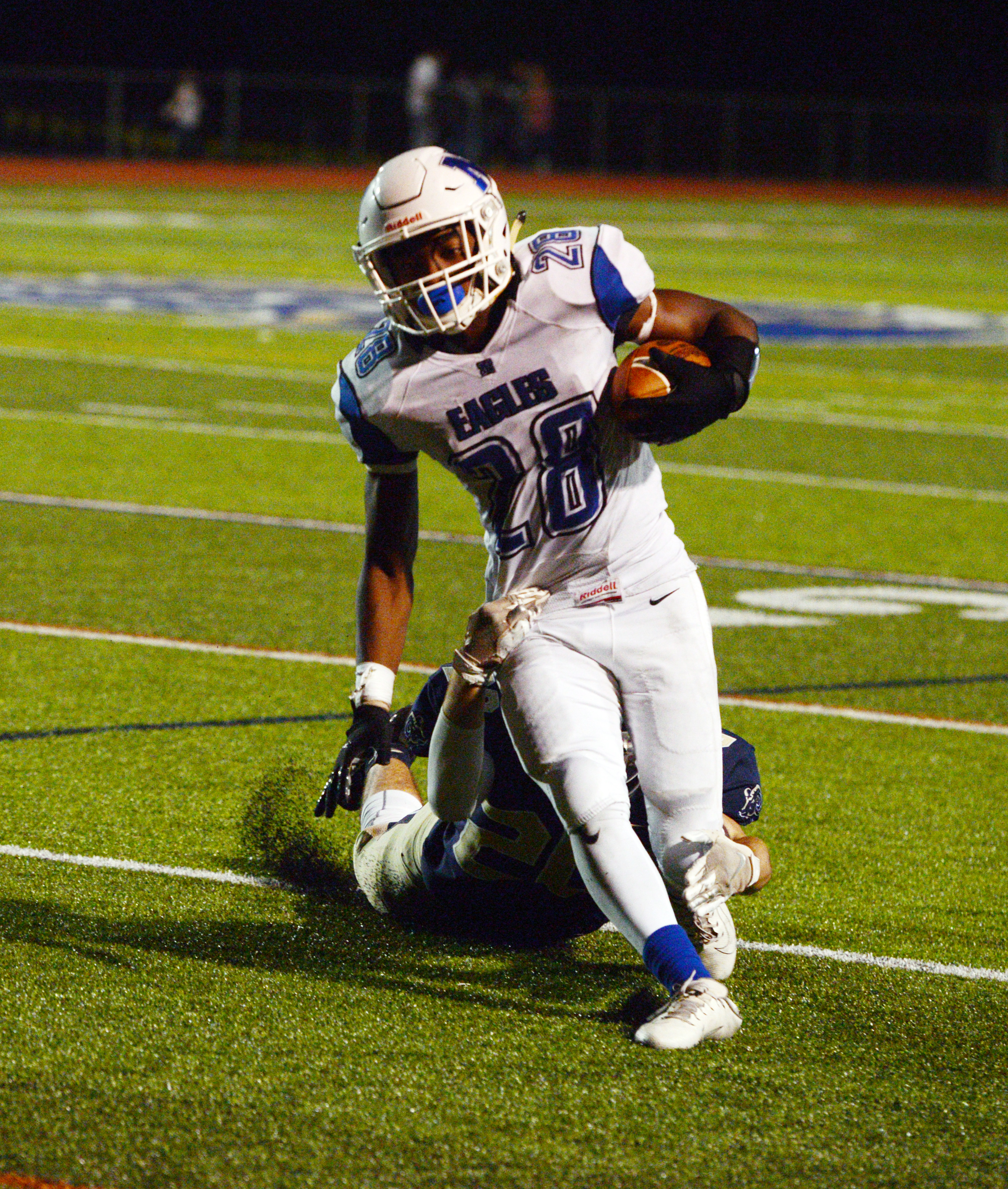 Norristown’s Josh Ryan won the District 1-3A boys golf championship last year. The Eagles football team ended the season on a two-game winning streak and the girls volleyball team posted its best record since joining the Pioneer Athletic Conference in the 2016-17 school year.

Unfortunately, no Eagles will be able to carry that momentum into the 2020 season.

“As it relates to sports it was looking at a couple things,” Dormer said. “No. 1, we look at sports as an extension of our classrooms. If we weren’t going to bring students in for instruction, how could we in good conscience bring our sports in when we look at those as our classrooms as well? Second, looking at just the nature of most of our fall sports and knowing they are contact or really close proximity sports. We just had a lot of discomfort around football and soccer and field hockey, which are very congregate sports, and the ability of students to safely distance there.”

Norristown’s decision is in line with Governor Tom Wolf’s comments Monday. Wolf said it’s hard to justify having in-person contact sports this fall at schools that are going completely virtual.

“We can clean the footballs and volleyballs,” NAHS principal Ed Roth added in a video posted on YouTube July 30, “but when there’s two girls at the volleyball net jumping right next to each other, they’re going to breathe on each other in close proximity and the research that comes out about the coronavirus continues to tell us that the No. 1 way that this virus is transmitted is by what we breathe and there is no way to stop that in a volleyball game. There is no way to stop that when our cheerleaders are tumbling across the mat and there’s no way when 22 young men are diving into a pile on a football field to recover a fumble that they’re not going to breathe on each other and God forbid that one of those young men are infected with this virus. It’s bad news for everyone.”

Roth also noted that while high schoolers are likely to experience less severe symptoms, the same can’t be said for grandparents the teenagers see at home.

The issues college and professional sports are currently facing also played a role in the decision.

“Looking at the national story,” Dormer said, “programs like Kansas State that tested everybody and resumed their workouts and had to shut down. You look at what’s going on in Major League Baseball – here’s a multibillion-dollar industry that can’t keep COVID out and had to shut things down. When we looked at all that, we felt it was in our best interest to keep everybody safe.”

“As a former athlete, a former coach, a former athletic director,” Dormer said, “I know the value of what sports brings and it’s beyond what you get out of the individual sports. It’s the camaraderie, it’s the life lessons you learn, it’s the team-building and the problem-solving and those things that you get to authentically experience. I don’t want to minimize that in any way, shape or form … Out of an abundance of caution we felt we needed to suspend all fall sports at this time.”

There was plenty of reasons for optimism around Norristown’s fall sports in 2020, especially golf and football.

Ryan has an impressive resume on the golf course heading into his senior year. As a 10thgrader, he won the PAC individual championship and placed fourth in districts, fifth in the Eastern Regional and 19thin the state. He had an even better season as a junior last year, winning the PAC individual and District 1-3A championships while placing seventh in the Eastern Regional and third in the state.

The football team ended the 2019 season on a high note after starting 0-8. The Eagles established a running game – featuring rising seniors Zion Malone and Elijah Twyman – and beat Boyertown and Upper Perkiomen to close out the 2019 campaign. Against Boyertown, Malone rushed for 104 yards and two touchdowns while Twyman, a North Penn transfer, posted 71 yards and two scores. In the season finale against Upper Perk, Malone exploded for 185 yards and four touchdowns and Twyman added 104 yards.

Norristown left open the possibility of participating in the traditional fall sports if the PIAA or the Commonwealth of Pennsylvania changes their scheduled season.