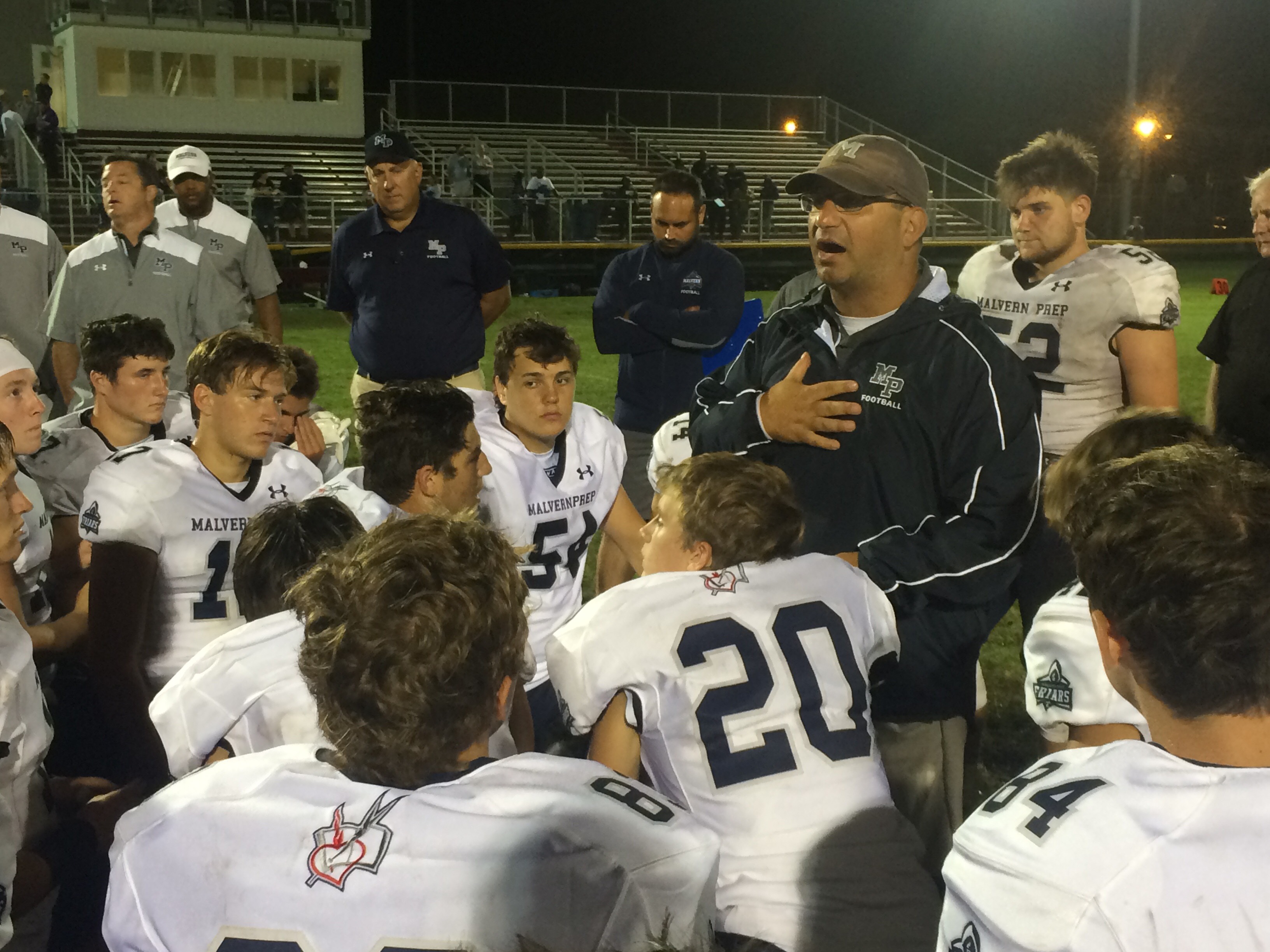 With every school district and private school in the state apparently on its own when it comes to playing sports in the coronavirus era, the Inter-Academic League is the latest to make a move.

Chances are good it won’t be the last decision the league will have to make.

The Inter-Ac announced Monday that fall sports will not begin as scheduled, and everything will move back until at Monday, Sept. 14, at the earliest.

The league said school’s fall schedules will be finalized soon, and released the following statement.

“The Inter-Ac will delay the start of fall sports until Monday, September 14. Updated schedules are being finalized and will be available shortly. League schools will continue to evaluate additional information and may alter these plans to ensure the safety and welfare of our community.”

Friars’ head coach Dave Gueriera agrees with the league’s decision for the delay.

“I am excited for our boys that we have a good plan in place to have a season,” Gueriera said. “I think this move makes sense, it allows the boys to get back into their school routine first. Our boys have been consistently lifting and conditioning all summer. They are chomping at the bit to get started on September 14.”

Gueriera said that the football schedule is in the process of being worked out to accommodate the delay. The first game on the Friars’ schedule after the new date is a Sept. 18 showdown with another Catholic League school: perennial state powerhouse Archbishop Wood.