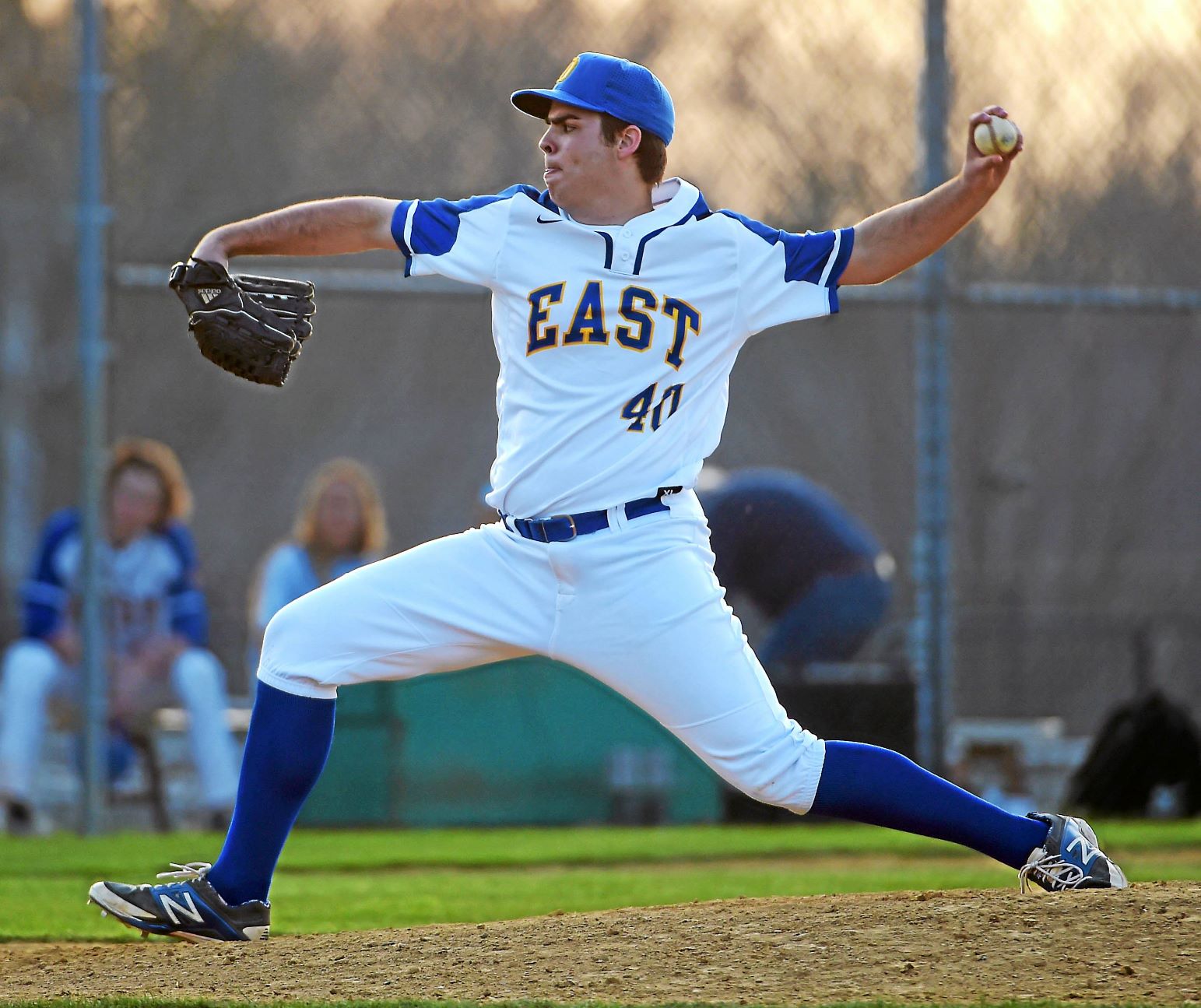 When you play for one of the top high school baseball programs in District 1 — if not the entire state — you have to be sharp and at the top of your game at all times to hold your place in the lineup.

This year, the Downingtown East baseball team, after a state run last year, was thought to be one of the favorites for a District 1 title, and maybe even a PIAA crown. The Cougars were fueled by a pitching staff led by three Division 1 pitchers: Dave Owsik, David Ferguson and Grant Umberger.

Cameron Reichlin said he and his Cougar teammates were excited about possibly making history for Downingtown East. But, the 2020 baseball season, after a delay, was officially cancelled on April 9, washing out the Cougars’ hopes.

“We started working out in January and because of our pitching we felt we could go all the way,” said Reichlin, a senior outfielder. “We were very excited for the season and it was very upsetting to not have a chance to do something special for the school.

“We were still working out and then on March 15 when they cancelled school, we started some senior-run workouts and they were really fun and really productive,” Reichlin said. “And the cool thing about the Downingtown East program is that it is a real meritocracy.

“If you have the talent then you will play,” Reichlin said. “It doesn’t matter what grade you are in. If you perform, you will have the chance to play. It was a very good program to be in.”

Despite having the dreams of possibly winning a state championship in 2020, Reichlin is extremely excited for the next phase of his life, as he will attend Bentley University, just outside of Boston, in the fall.

“I am really excited to be going to Bentley,” Reichlin said. “They have a very good business school and that was what I was looking for so I am very happy with my college choice.”

SENIOR WEEKS: Off the ice, Downingtown West’s Smyth finds home on lacrosse field
SENIOR WEEKS: Tara Forde was Bishop Shanahan’s first female rugby player, and she leaves as the best one yet