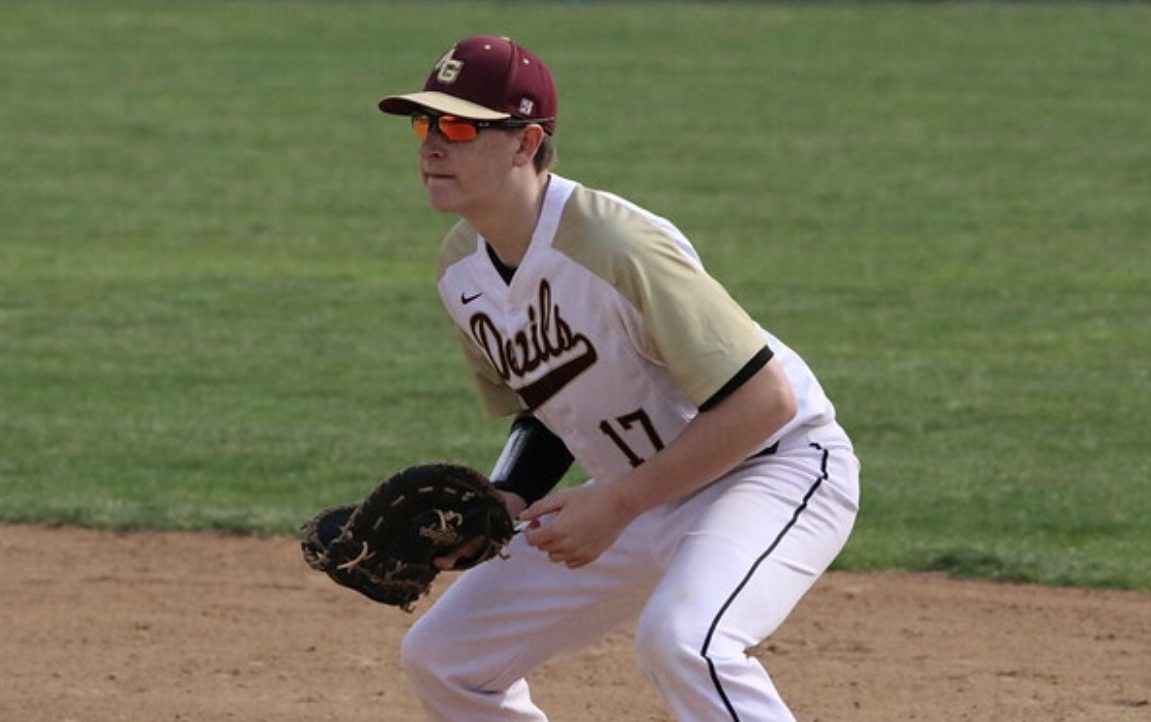 Bellaver infused the Red Devil program with new life and a big reason for optimism was Avon Grove had reached the District 1 Class 6A playoffs in 2019 and had six seniors coming back to the 2020 roster.

Avon Grove knew it needed to be good, because the Ches-Mont League National Division was projected to have more talent and depth than any year in recent memory.

One of those seniors, Kody Clausius, was expected to be one of the big bats of the Avon Grove lineup. He had been working out, along with his fellow teammates, since November, and the spirit around the Avon Grove program was exceedingly high.

The optimism was crushed on April 9 when the PIAA officially cancelled the baseball season due to the COVID-19 pandemic.

“I was working out when the season was just on a delay,” Clausius said. “I was running and hitting and throwing in the backyard just hoping for a senior season of baseball. When we heard the season was officially off it was definitely heartbreaking and I was really disappointed. To not have a season when we thought we could make a deep run in districts, it was tough to take. Plus, we really had a little bit of a new life with the new coaches and we had been working since November trying to get better.

“I feel we, as a team, definitely had what it takes to make a deep run,” Clausius said. “And for the guys who are not going to play organized baseball again, it was really tough for them not to have a final season. We really felt we had a good team this year and were looking forward to the season. We won’t ever get that senior season back and it is sad.”

While many of Clausius’ teammates saw their final season of organized baseball vanish, Clausius will continue his academic and baseball career at nearby Gettysburg College.

“I wanted to go to a smaller school,” Clausius said. “And when I went up there for a visit I really felt right at home. I knew it was the right place for me. And I want to major in physics and engineering, so it is a real good place for me to be for my college years.”

SENIOR WEEKS: Rustin’s Plona excelled on multiple fields, a court and every classroom
SENIOR WEEKS: Malvern Prep’s Butera must bounce back from adversity once again