SENIOR WEEKS: Hanchak hoped to get Westtown over the title game hump in 2020 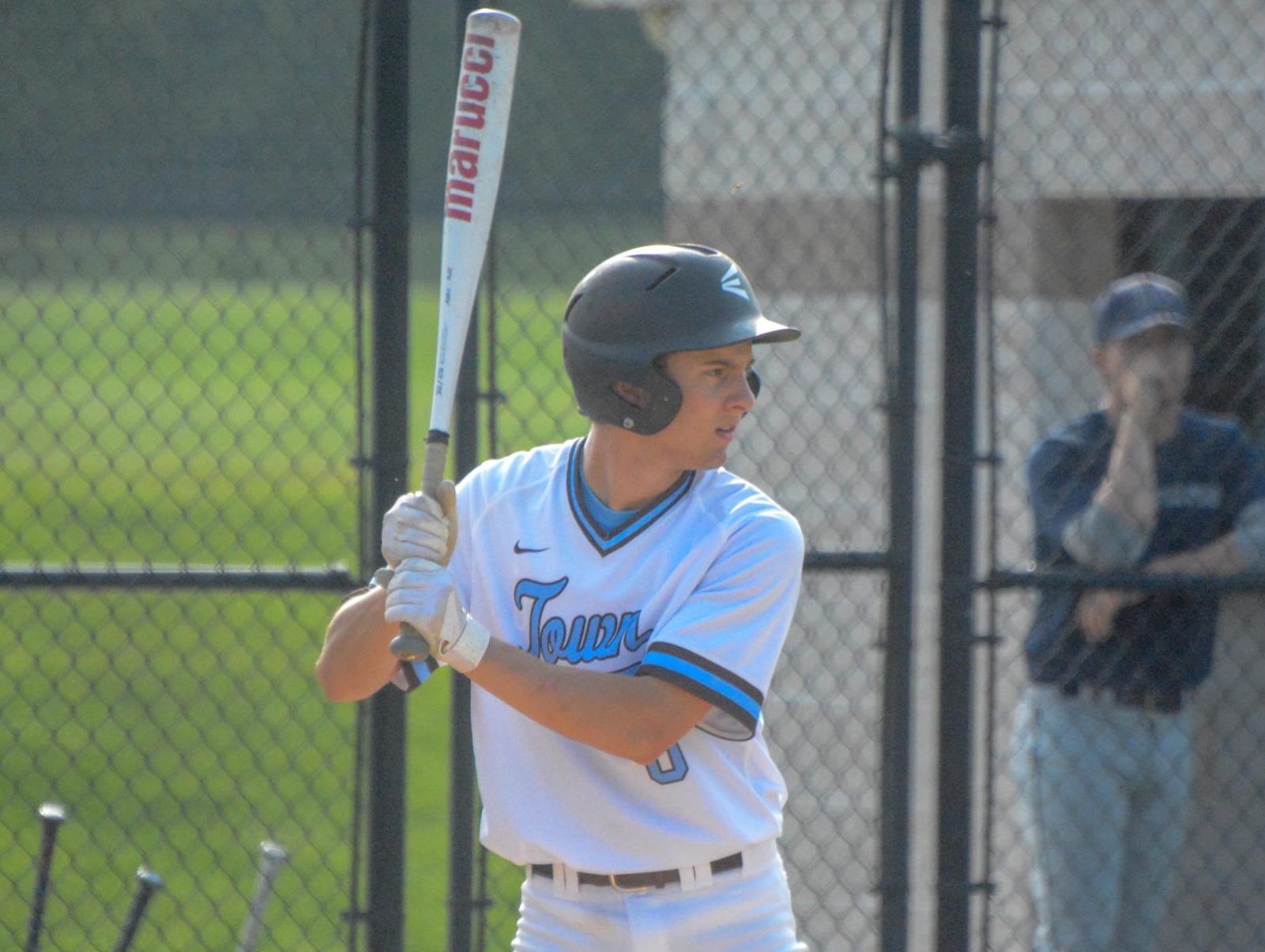 The Westtown baseball team finished the 2019 season strong. So the first thing the Moose thought of once the sting of a Friends School Championship game loss wore off, was “next year will be the one.”

Unfortunately for the Moose, and every other spring sports team in Pennsylvania, next year never actually happened.

“Last season was a breakthrough year for our program,” said senior captain and three-year starter Nick Hanchak. “We finished the season with the No. 1 seed in the Friends League. Our pitching staff was incredible all year and our offense was always consistent. We made a strong run through the playoffs but came up short in the championship game.”

The Moose dropped a 9-1 decision to Shipley in the 2019 FSL final. It was the fifth straight Friends School League title for Shipley.

“When we found out our spring training trip to Disney and our entire season was cancelled, we were all heartbroken,” Hanchak said. “I was looking forward to having one more chance to lead this team toward another successful season and another Friends League championship. Our coaches — coach Kurt [Kebaugh] — and our two other coaches were fantastic and worked with us every day to get better.”

Hanchak was the leader on and off the field for Westtown as the senior played five different positions, all to help his team win. Kebaugh talked about his captain.

“Nick was one of the most coachable and well-liked players I have ever had the pleasure of working with in my nine years of coaching,” Kebaugh said. “He did everything a coach could ask for and more both on the field and off. Nick set the ultimate example of how to be a team player at all times and always put the success of our program before his personal success.”

Hanchak will not play varsity baseball next year as he will be attending the University of Pennsylvania, where he hopes to possibly play club baseball and run on the club track and field team. He leaves behind a legacy of success and leadership at Westtown.