SENIOR WEEKS: Mina Scott makes the most of her time at Unionville 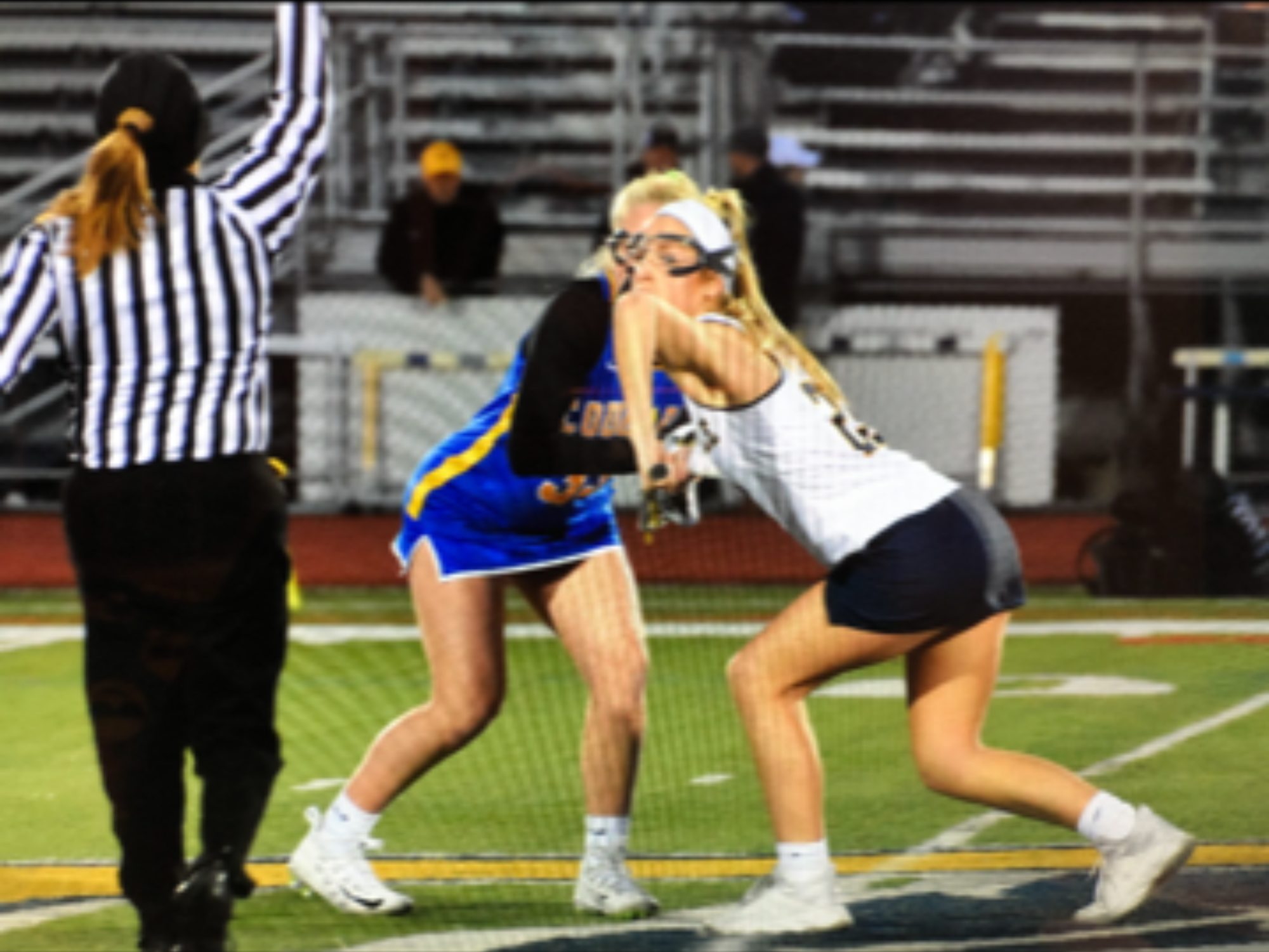 Mina Scott’s high school lacrosse career was cut in half due to circumstances beyond her control.

But the Unionville midfielder packed a bunch of memorable performances and milestone moments into her two seasons, which is two shy of what most standout players usually get.

A native of Kennett Square, Scott missed her freshman season in 2017 after suffering a knee injury. And then after a pair of highly productive campaigns with the Indians in 2018 and 2019, the coronavirus pandemic postponed, and then cancelled, her senior campaign.

“That was devastating,” she said. “Nobody was expecting anything like this to happen.

“We had talent the motivation, the depth and the coaching – pretty much everything we needed – to have a successful season. The only thing we needed was a chance to play, and unfortunately we didn’t get that chance.”

Despite an abbreviated high school career, Scott did enough to earn a Division I athletic scholarship to play collegiately at Arizona State. And she helped Unionville capture the PIAA Class AAA state title during her first season in action.

She scored 26 goals and added 11 assists on the ’18 title team, which was led by seniors and current college stars Erin Garvey (Michigan), Veronica Hineman (Duke) and Madison Doucette (Northwestern).

“It was nerve-wracking because I hadn’t played in almost two years, but it was very exciting and a lot of fun,” Scott said. “It was a big season for us.”

A torn ACL the first two months of her freshman year required a full-year of rehab and recovery, so Scott spent the ’17 season on the sidelines and served as the Indians’ team manager.

“Watching definitely helped me that season,” she said. “Even now I learn so much from watching college lacrosse.

“After the knee injury I was so much more hungry. I wanted to eventually play in college, so I wanted to push myself and get back to the same level as everyone else, and hopefully out-stride some others. I wanted to make my mark at Unionville and get recruited.”

It paid off, as Scott received plenty of college interest in the summer, and she verbally committed the ASU in December prior to her junior season. The other finalist was the University of Denver.

“I worked hard,” she said. “I was in physical therapy for a while and toward the end of my recovery I started incorporating lacrosse skills to my workouts, and that helped me feel more comfortable when I got back on the field.

“I had doubts come back. I was rusty. I was hard on myself if I missed an easy pass or catch, but it just made me want to work harder.”

In 2019, Unionville felt the absence of Garvey, Hineman and Doucette, and Scott tried her best to pick up some of the slack. She led the Indians with 44 goals, and added six assists and 15 draw controls.

“We had lost a lot of leadership from the seniors of the previous season, so I wound up taking things into my own hands,” Scott said.

Unionville was seeded 16th in the District 1 Playoffs and took top-seeded Harriton to limit before falling. It wound up being Scott’s final high school match.

“Mina’s commitment to her fitness and her stick skills helped her to be a strong impact on our team,” said Indians’ head coach Tara Brown. “Her power shot would instantly energize her teammates.”

In her two seasons, Scott also contributed 21 ground balls and 15 turnovers caused during her career. But it was her blistering shot that left a lasting impression.

“Most goals in girls’ lacrosse are scored inside, but I tend to rip shots from the outside,” Scott explained. “I have a pretty wicked sidearm (shot), if I do say so myself — not to be cocky or anything.”

She spent the off-season reading books on leadership, and then was a sprinter on the Indians’ winter track squad. Running the 200- and 400-meter not only helped Scott stay in shape for lacrosse, it helped with her speed and quickness.

“All my friends decided to try it. I’d say I’ve played with about 10 of my fellow seniors all the way since then,” said Scott, who was voted a team captain for the season that never materialized.

She plans to major in biomedical science at Arizona State.

SENIOR WEEKS: Henderson’s Hicks hoped for big season on the mound, but now focuses on future
Former Rustin star pitcher McMahon hoping to hear his name in first round of draft