SENIOR WEEKS: Henderson’s Hicks hoped for big season on the mound, but now focuses on future 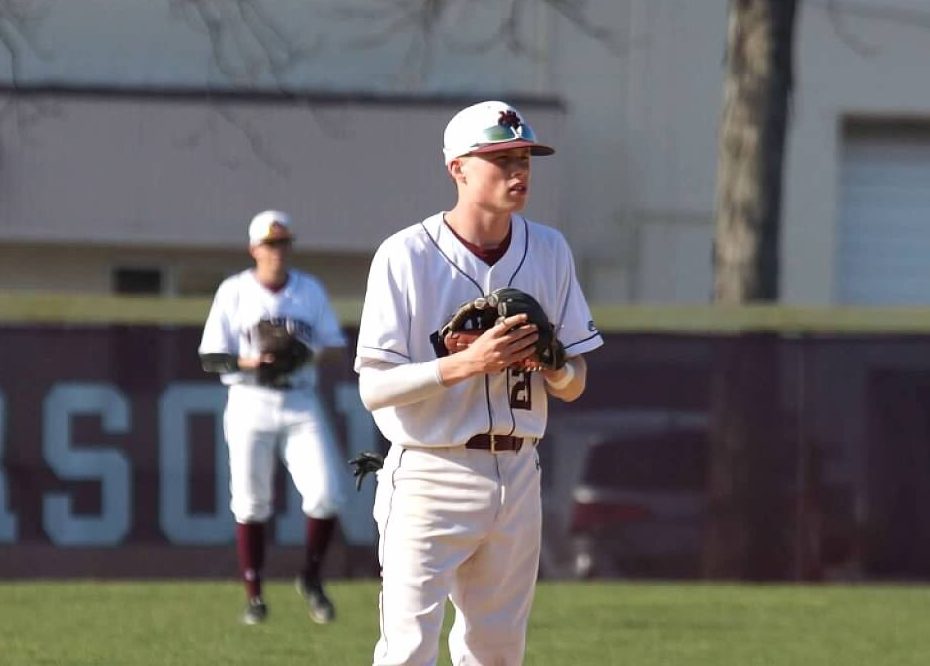 Just like the rest of his fellow senior baseball players, West Chester Henderson’s Billy Hicks was looking forward to what would be his final season at the varsity level. And considering the Warriors had high hopes to bounce back after an unusually “down” season, Hicks and his teammates were itching to get going. bounce back season in the Ches-Mont League National Division.

But, as fast as the preseason practices began, they were extinguished on April 9, when the PIAA cancelled all spring sports in Pennsylvania due to the COVID-19 pandemic.

For Hicks and the rest of the West Chester Henderson baseball family, it was a cruel final chapter to a very confusing episode.

“We were all trying to stay in shape,” Hicks said. “I was doing a lot of running and I was hoping their would be a season because we felt really good about our chances this season. We did not have a real good season last year but we had been working very hard and we really believed our pitching was going to be pretty deep and our offense looked like it was coming around also.

“I was running, and throwing and my arm felt good,” Hicks said. “I really wanted to play this last season with my friends. I am going to college at Coastal Carolina University in Myrtle Beach, and I will try to walk on for the club team. But this might have been my last shot at playing organized baseball.

“We had a lot of pitching, I thought, for this year and my arm felt better than it did last year, so we were really looking forward to this season,” Hicks said. “Even when the season was just on hold, we all felt we would get some kind of season in, but it was not meant to be. We started working out in December and we had a lot of young guys who got good experience last season and they were probably going to be better this season for us.”

Hicks said he always wanted to go to college down south and he is very excited about his decision to attend Coastal Carolina. And while he may not play for the perennial Division I baseball powerhouse’s top-tier squad, he’s hoping to keep baseball in his life.

“I always wanted to go down south because of the weather,” Hicks said. “And I just love Myrtle Beach so I am really pumped about going down there. I will miss playing baseball but I think I might try to play club ball, because baseball has been a very big part of my life. It just seems like it has always been me and my friends playing baseball and to not have this senior season a little unreal to be honest.

“But, now I just have put my mind to looking ahead to my future and try to look ahead but I will always remember playing baseball at Henderson.”

2010 Germantown Academy, 2014 Pope John Paul II advance to Reporter/Times Herald/Montgomery Baseball Team of the Decade final
SENIOR WEEKS: Coatesville’s Trego was ready to help Coatesville get back to the top