SENIOR WEEKS: Malvern Prep’s Wade was prepared to lead what may have been the best team in Pennsylvania 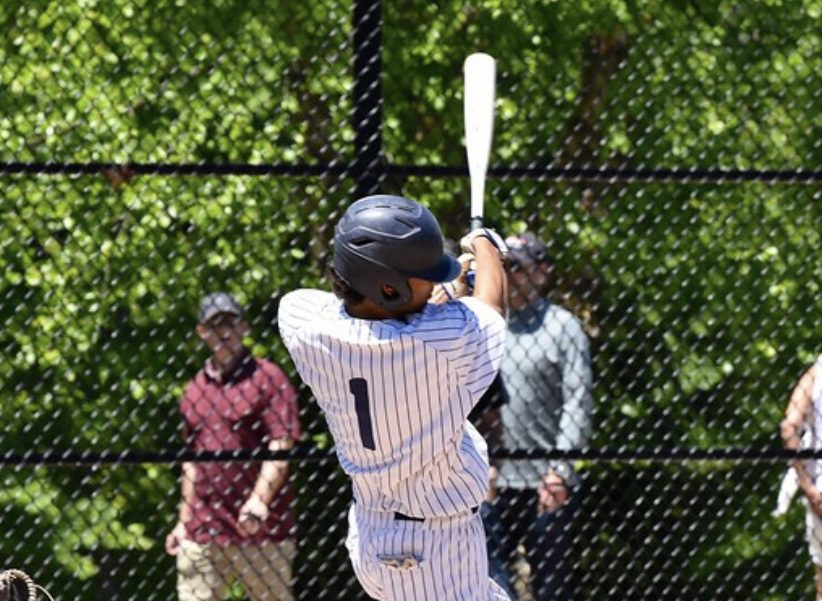 In a county often rich with baseball talent, the program at Malvern Prep nearly always stands above the rest.

From the biggest star on the team to the last man on the bench, there is quality and talent up and down the Friars’ lineup. It keeps every player on his toes as you are constantly being pushed to maintain your status on the club.

This season was no different, as the Friars were poised to be the best baseball team in not only Chester County, but southeastern Pennsylvania. Senior Jarod Wade was going to be a big part of a Malvern club that had lofty goals for the 2020 season. But, Wade and his Friar teammates’ dreams of a successful 2020 season came to a halt on April 9 when the COVID-19 virus forced the cancellation of the spring sports season, ending the Malvern Prep season before it started.

“Yes, we always have big goals and last year we did not win the Inter-Ac, and we really wanted to do that his season,” Wade said. “We felt real good at getting all of our goals done this season. And playing at Malvern, where we have a lot of guys who can play, you have to work hard all the time because there is always somebody good behind you trying to take your job. And the coaches are great. They are always teaching you baseball and pushing you to get better.”

According to Malvern Prep head coach Fred Hilliard, there was no taking Wade’s job, and he talked about how important Wade was to his Friars club.

“Jarod was one of the most consistent bats in our lineup,” Hilliard said. “He was instrumental in pacing us back to a 30-win season as a steady leadoff hitter and a shutdown reliever when we needed him on the mound. He brought a quiet confidence to everything he did and that seemed to trickle down to the rest of our team.”

In the fall, Wade will further his academic and baseball career at Long Island University, and the Friars senior is excited about getting his college life started, especially after losing out on a senior season.

“I really liked the coaches when I went on a visit there,” Wade said. “It just seems like the right place for me. I will be going up there with Kevin Small of Downingtown West. It was a real good visit when I went there and I can’t wait to get started.”