SENIOR WEEKS: Unionville’s Keenan puts baseball career in his past, looks ahead to well-traveled future after 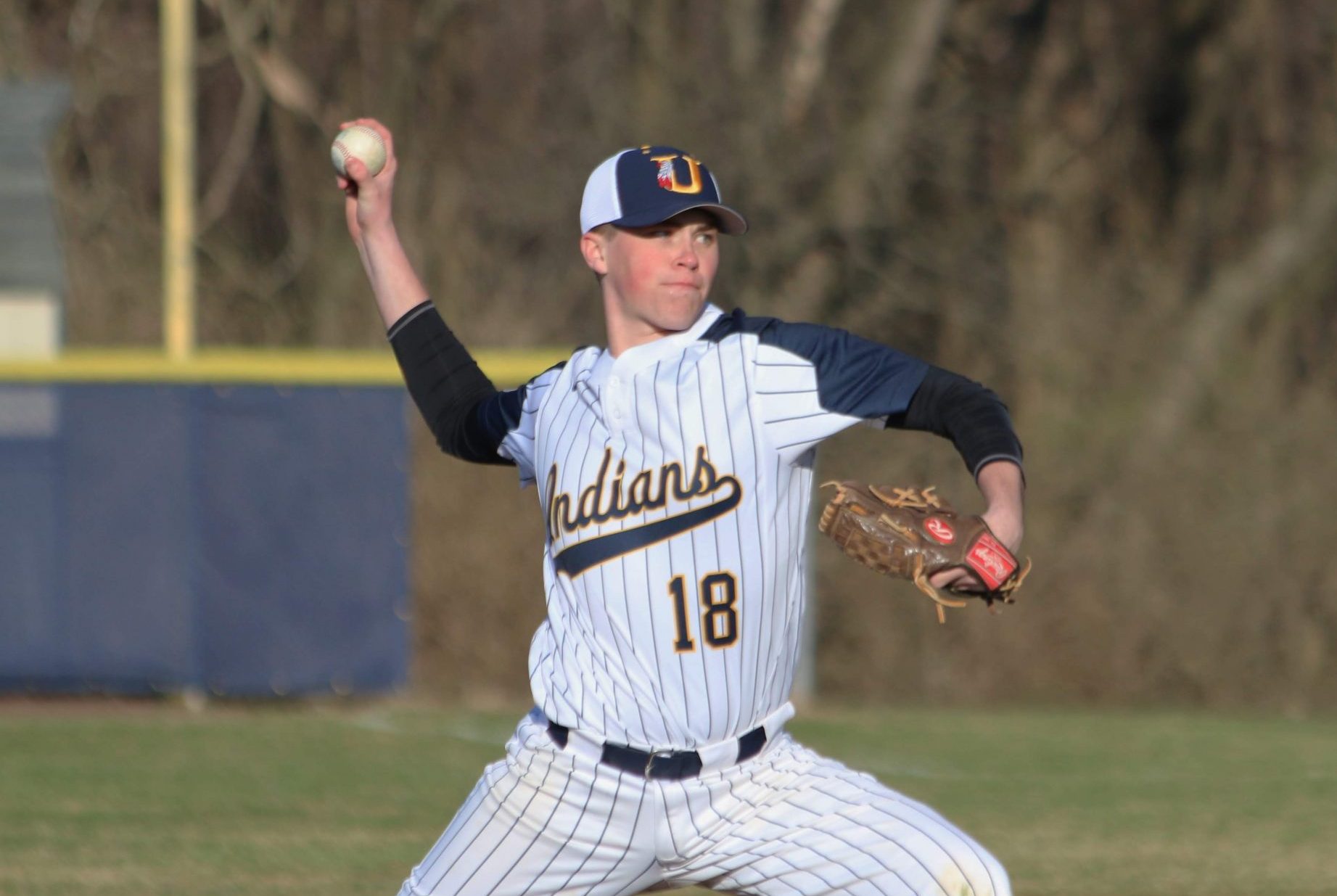 Unionville’s Pat Keenan came into the spring with more uncertainty hanging over his head than than many of his senior classmates.

He had yet to make a final decision about his post-high school future. A future he hopes may land him in an exciting European city.

While working on that big decision, Keenan was excited to focus on his final season of organized baseball.

But unfortunately the COVID-19 pandemic took that chance out of his hands.

“When the season was just delayed we still felt we were going to play,” Keenan said. “But, when it was officially off it was very hard to take. Baseball has always been a big part of my life and it brought a lot of good memories. You always were happy when it was baseball time. The weather was getting warmer and you were out on the field hanging out with your friends or being in the gym in the winter and getting ready for the season.”

Keenan is not playing college baseball, and will likely end up at a school that is miles away from the nearest baseball field. He would like to major in international relations and diplomacy, and is looking at schools across Europe in places like Madrid or Amsterdam.

Keenan was optimistic about the Indians’ chances for this season, and the Unionville senior pointed to a good Unionville showing in the one scrimmage his team had against Boyertown in early March.

“We were working hard in the winter and going in on Saturdays to get ready for the season,” Keenan said. “We were really optimistic for this season. I felt good after hurting my arm last season. I felt our pitching was going to be better and last year we had a little trouble putting people on base and I thought our hitting would be better this season because we had a lot of young guys who were looking good.

“In the one scrimmage we had against Boyertown, we looked good,” Keenan said. “We won, 5-3, and we had men on base in every inning. We definitely knew how tough our league is but we felt we were going to have a good season this year.

“I will miss baseball because it always brought real good feelings and memories to me and to not have a senior season, the last one for me, was definitely tough to handle,” Keenan said. “But, my overall memories of playing baseball will be all positive.”