Reporter/Times Herald/Montgomery Softball Team of the Decade: All set for the semis 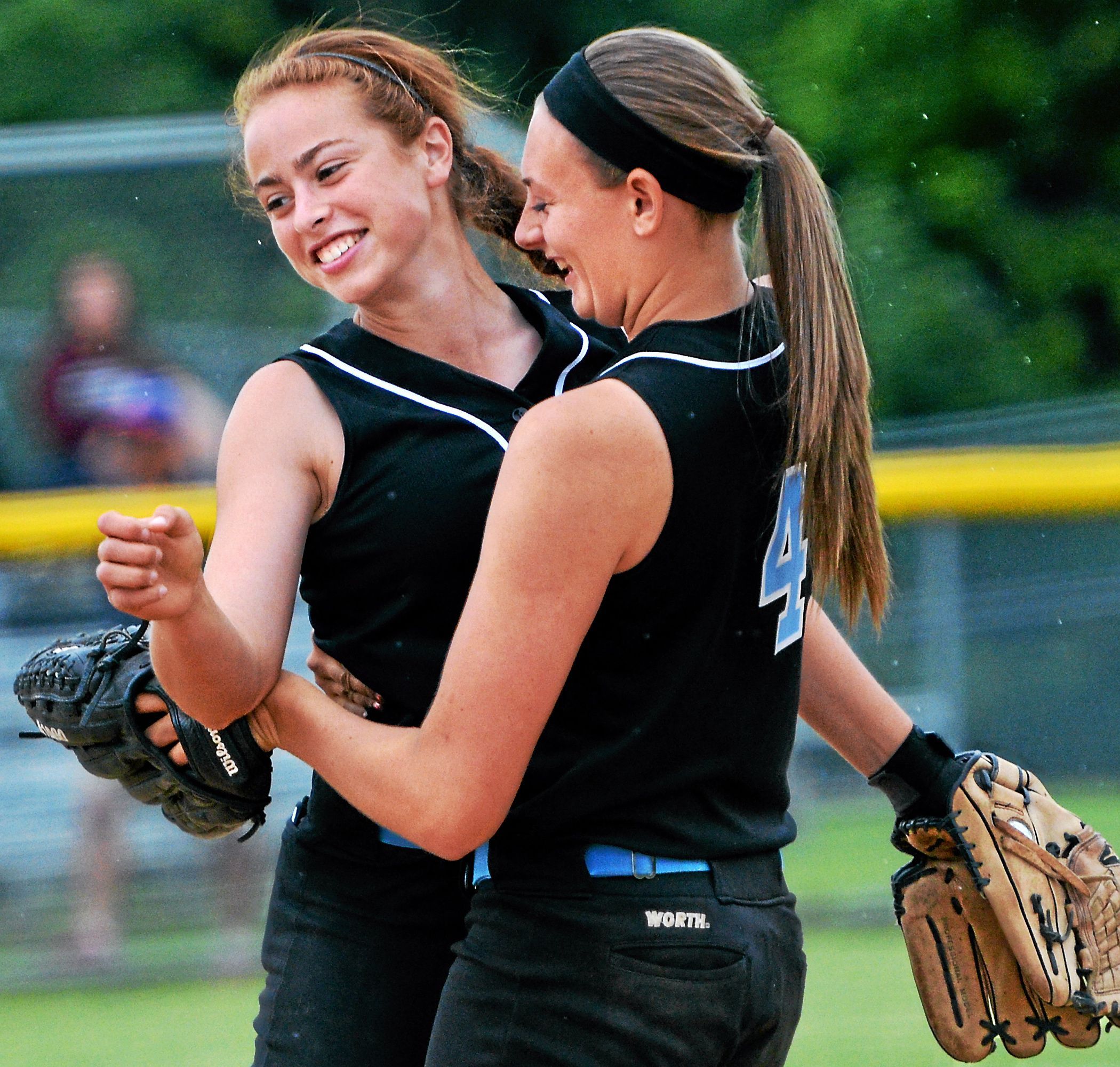 The Reporter/Times Herald/Montgomery Media Softball Team of the Decade Tournament has boiled down to its Final Four.

The tournament is brought to you by The Reporter, Times Herald and Montgomery Media and is also available online at papreplive.com.

That sets up a local showdown between North Penn and LC for next week.

Souderton vs. Spring-Ford >> Big Red, State Champs in 2014, got another big performance from pitcher Erelle Sowers in the quarterfinals.

Sowers got ahead in the count and was smooth and efficient throughout.

Haley DeLany, Savannah Bostwick and Morgan Yoder have been pounding the ball for Big Red, all coming through with clutch hits.

Coach Steph Rummel has her team operating at peak form.

The Rams seem ready for the challenge.

Spring-Ford has been getting hits up and down the lineup, with Brianna Peck, Ashley Della Guardia, Julia Ryan and Noelle Reid taking some hefty swings.

North Penn vs. LC >> Erin Maher and Alexa Gable repeatedly got on base in the quarterfinals for North Penn and look to give Jackie Bilotti some early runs to work with.

The Crusaders’ Greta Sheridan has been hitting the long ball for LC, which provided a big spark in the quarters. Bridey Harkins, Amanda Bradley and Kristin Szczepaniak also contributed big hits for LC.