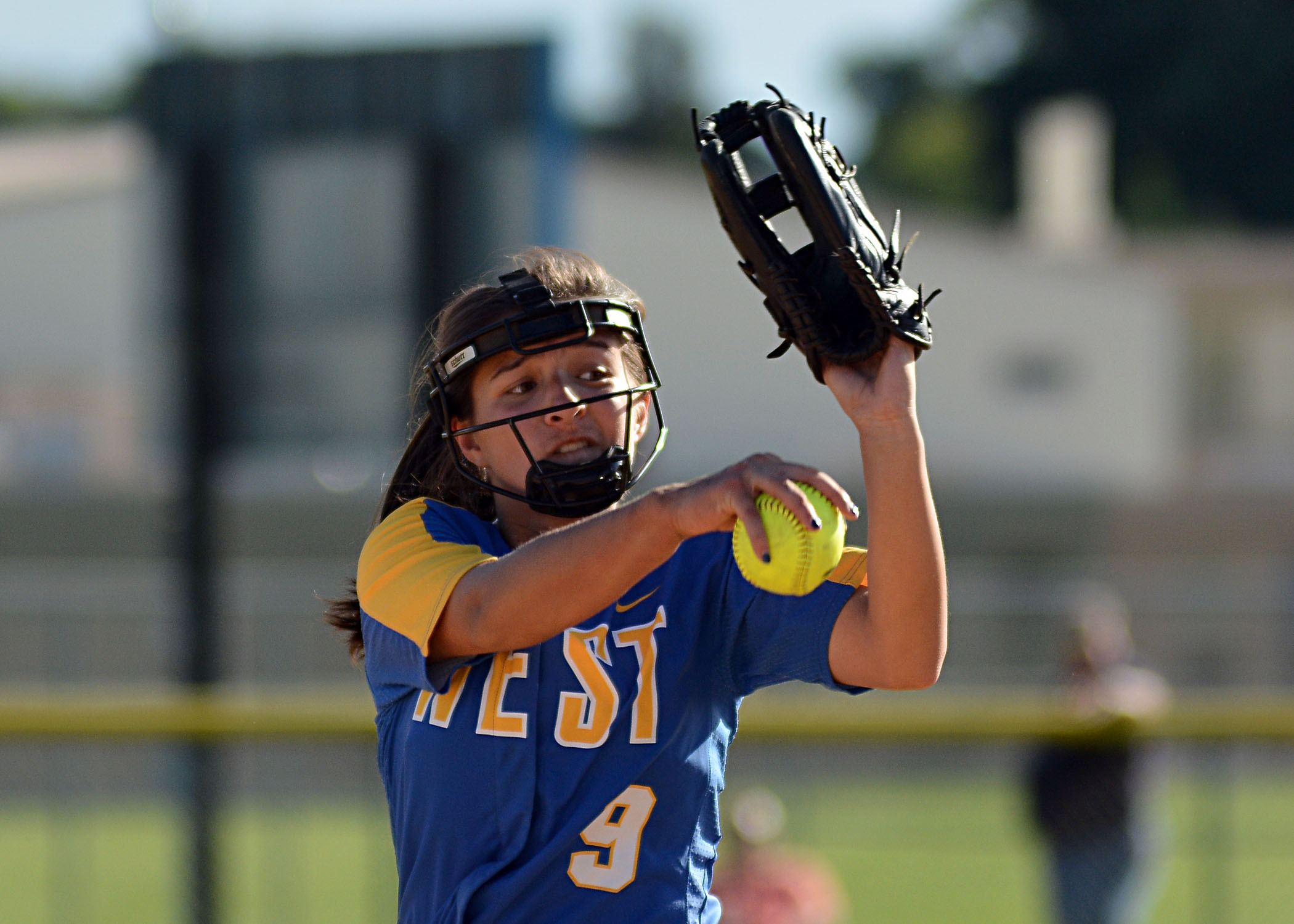 This should be the time of year when things really start getting interesting in high school softball. League championships would be decided, and the District 1 tournaments would be getting under way in earnest.

For Downingtown West pitcher Natalie Beebe, chances are pretty good it would mean celebrating a second-straight Ches-Mont title, and making another serious run in the post season. The Whippets, with six seniors from last year’s District 1 Class 6A championship team, including Beebe in the circle, would have been serious contenders for a repeat.

“This was going to be the first season all six seniors were going to be in the lineup at the same time on varsity,” said Beebe. “We’ve been playing together since middle school. Add in some of the young talent we’d be mixing in and I really would have liked to see how far we could have gone.”

Beebe would have had one adjustment to make—throwing to a new catcher. At Downingtown West, Beebe has only ever had one person calling her games, Caitlin Coker, the 2019 Daily Local News All-Area softball Player of the Year.

Coker recently finished her abbreviated freshman campaign at Boston University, where she started all 22 games at third base. Coker finished third on the team batting .317 while tallying a team-high four doubles with 14 runs scored, six RBIs and two stolen bases.

“Besides her obvious talent, what always impresses me the most about Natalie is her ability to consistently deliver, and her desire to improve,” said Coker. “ She simply refuses to lose. While I am heartbroken that she and the rest of the seniors losing their final year, I hope it just lights the fire even more. Play every pitch like it could be your last, because it just might be.”

Though obviously Coker would be missed as a teammate as well as her catcher, Beebe thinks the transition to a new backstop would have been fairly smooth.

“We would have had a couple different options at catcher,” said Beebe. “We would have gone with either Nicole Lioumis or Erin Sporn. I’ve thrown to both of them in the past in travel ball or middle school, so I think it would have been a pretty easy adjustment.”

Beebe is, in fact, throwing to someone different this spring, but again, not someone she hasn’t thrown to in the past—her dad, Scott Beebe. The pair have been doing what they can to keep the skills sharp, both with her dad catching, and working with her on hitting, before her summer workout schedule for her college team begins. Beebe is headed to Division III Hamilton College in upstate New York, where she’ll major in Bio-Chemistry.

“I hope to work in the pharmaceutical industry,” said Beebe. “I’d like to work on finding new treatments and vaccines.”

Backyard workouts can’t replace the excitement of a real season though, and it does hurt that Beebe won’t get one final ride and one final chance to improve on the success of her memorable junior season.

Last season, the Ches-Mont race couldn’t have been more exciting, with West, Bishop Shanahan and West Chester East battling through the regular season before Shanahan fell off late. The Whippets and Vikings split during the regular season, and finished tied, forcing a one-game playoff.

For five innings, it was a pitchers’ duel between the Vikings Jess Gomez and Beebe, with the scored tied 1-1 heading into the sixth. Then the West bats came alive. The Whippets put up seven runs in the final two innings to come away with a 8-2 victory and their first Ches-Mont National championship since 2009.

“It was really cool to actually play for the championship, rather than clinch early,” said Beebe. “Both teams were so good, it seemed fitting. Plus, getting to compete like that was a great way to get into play-off mode for the district tournament.”

West entered the district tournament as the four-seed, topping Souderton 1-0, Conestoga 9-3 and top-seeded Spring-Ford in the semis before wrapping up the first district title in school history with a 3-2 win over North Penn in the title game.

For Beebe, the one game that will always stand out is the semi-final win over Spring-Ford.

“It was just so exciting,” said Beebe, “We all knew how good they were, but we all just had the feeling that we were all together, or not at all. Add in the long rain delay, and extra innings, it was just a game I will never forget.”

Despite the sting that comes with the loss of a senior season, those memories are what Beebe will carry with her.

“Obviously, I would have loved to get a chance to repeat and maybe exceed the success of last year,” said Beebe. “But if last season was the one I had to go out on, it was a great way to out. I feel bad for the seniors, but really, we all should just look back and feel proud of all we did.”

SENIOR WEEKS: Conestoga’s Merrill wonders what could’ve been after working to perfect his swing all winter
Reporter/Times Herald/Montgomery Softball Team of the Decade: All set for the semis