Senior Spotlight: Kascsak was a key piece for Pennridge 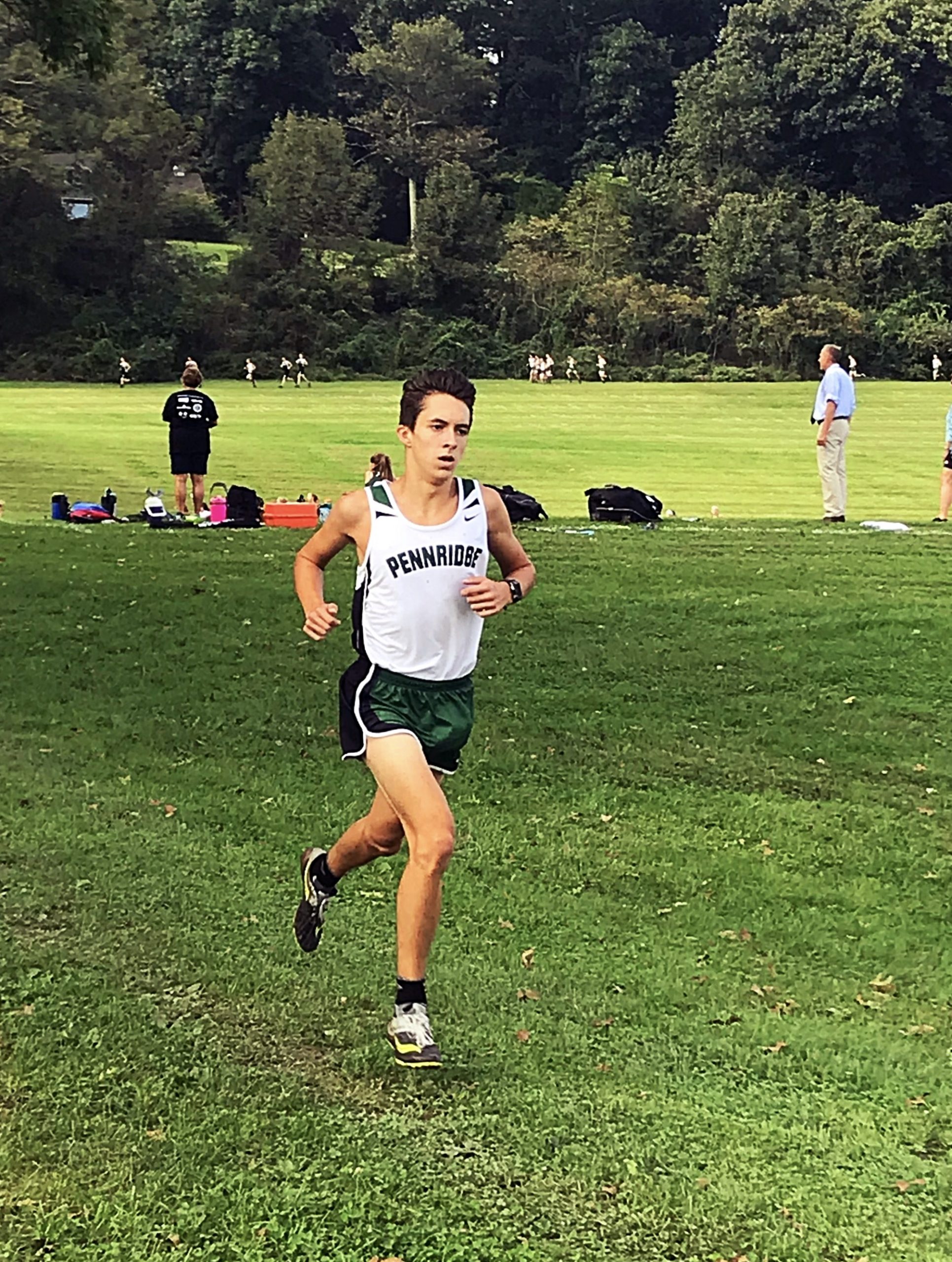 Pennridge was pushing for its sixth straight Suburban One League Continental Conference crown going into the spring and Jacob Kascsak was to be a key piece.

“Jake was another valuable member of our team because of his versatility,” Rams coach Bob Hosier said. “He could help us wherever needed. He could run the 800, 1,600 or the 3,200 and get us points.”

Kascsak was intent on making it a memorable senior season.

“My goals included running under 4:40 in the mile and helping my team compete for the league championship,” he said.

The spring season was wiped out for all area teams, but that didn’t diminish Kascsak’s passion for the sport.

“I have been running consistently to keep myself busy during the quarantine,” Kascsak said. “I’m training for future longer races once races are able to be put on.”

Pennridge is not only one of the strongest teams in the state year in and year out, but also one of the tightest.

“There’s never a dull moment at track,” Kascsak shared, “and I was looking forward to spending time with my teammates for the last meets of our high school career.

“My favorite part is being able to enjoy running as a group with my friends. I also like competing as a team and pushing each other to work hard.”

Being versatile also allows Kascsak to have a bit more fun with things.

“I like being able to run different races and distances to change it up instead of running the same race each time,” the Pennridge senior said. “Every race is different and allows me to have multiple goals.”

During the shutdown, Kascsak spent time running and also playing “Fortnite with the boys, of course.”

Kascsak won’t be competing for a college team but will consider a club team and he’ll also be doing road races.

He’ll take a lot of memories of his team with him.

“It is special to have a team that is close with one another and can have fun while still competing at a high level,” he said. “We are all able to motivate and push each other to become better.”