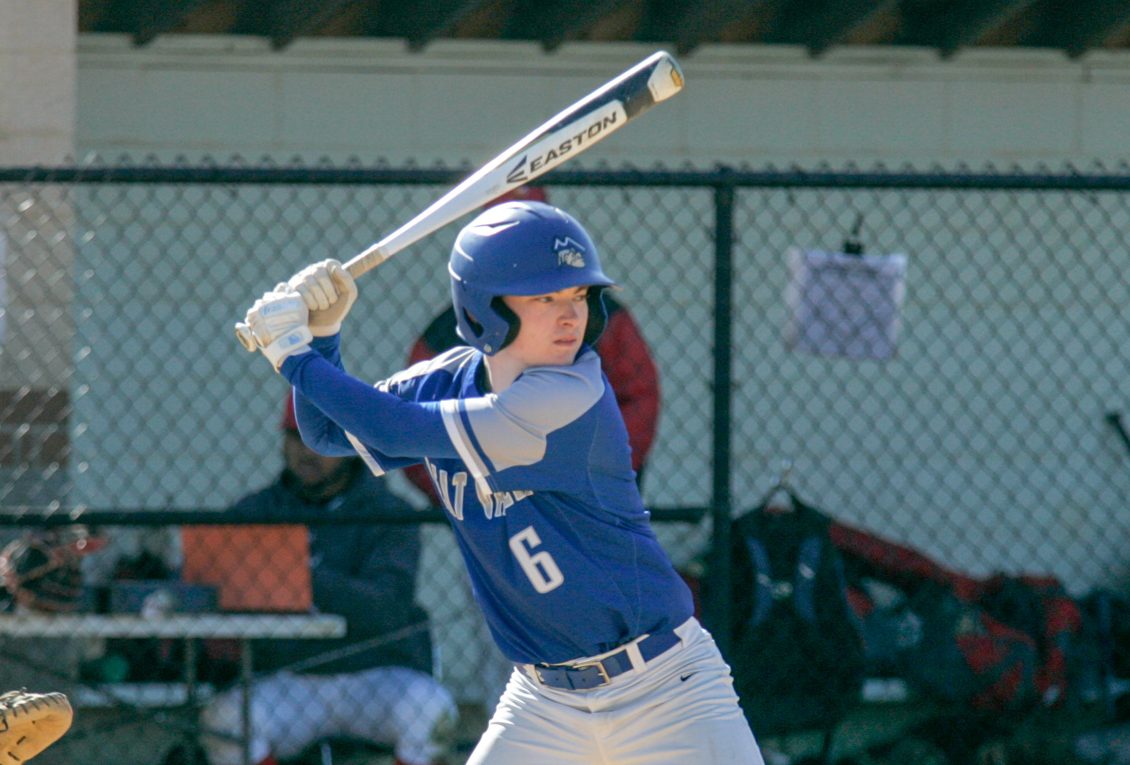 The cancellation of the 2020 spring sports season was tough for everyone involved, whether it was a coach, player, scorekeeper or fan.

But for kids who aren’t planning to take the field in college, the pain was especially sharp. The April 9 decision by the PIAA marked the end of an organized sports career that — for some — began before they were old enough to have memories at all.

Great Valley senior baseball player Connor Ryan falls into that category, and was devastated to not have one more chance to suit up with his friends and classmates.

“I mean we were trying to stay in shape and ready for any kind of baseball season,” Ryan said. “But, when we heard it was officially off for this season it was a real devastating blow. I mean, I was almost heartbroken. We did not have a great year last year and we felt we would be improved this season. And then, two weeks after that news, they cancelled the Legion baseball season and now I knew I would not play with my classmates again. It was very deflating to know that we would not have a senior season.”

Great Valley struggled to a six-win season last year, but the Patriots are always one of the teams in the Ches-Mont League that gets the most out of its talent. Great Valley coach Matt Schultz talked about what Ryan brought to his Patriot team the past three years.

“Connor has been with us at the varsity level for three years,” Schultz said. “He has done nothing but improve each year. This offseason his work ethic was outstanding and it was apparent when on the field his confidence was though the ceiling, not in a cocky way, simply excited to be on the field giving every thing he has day in and day out.

“He was a great student of the game and was able to vocalize it for the younger players,” Schultz said. “The type of player that coaches love to have. When I would discuss expectations with him, it was apparent that he was all in and wanted everybody else to be as well. He was out on the field to make everyone around him better and was not one to accept any lack of effort from his teammates. He was a fun kid to coach and I was looking forward to seeing him excel this season.”

The Patriots were going to be a fairly young group in 2020 and Ryan said it wasn’t just his confidence that was high. The rest of the team was expecting big things this spring.

“We had a good group of young players,” Ryan said. “We had a tough time scoring runs last season and we felt we could do better this season. I will miss baseball but I wanted to go to the University of Delaware to major in finance and I am really happy with my choice.

“Delaware is a great school and it is close enough to home and I really felt comfortable there when I visited,” Ryan said. “I may try to play club baseball when I am there because baseball has been such a big part of my life.”