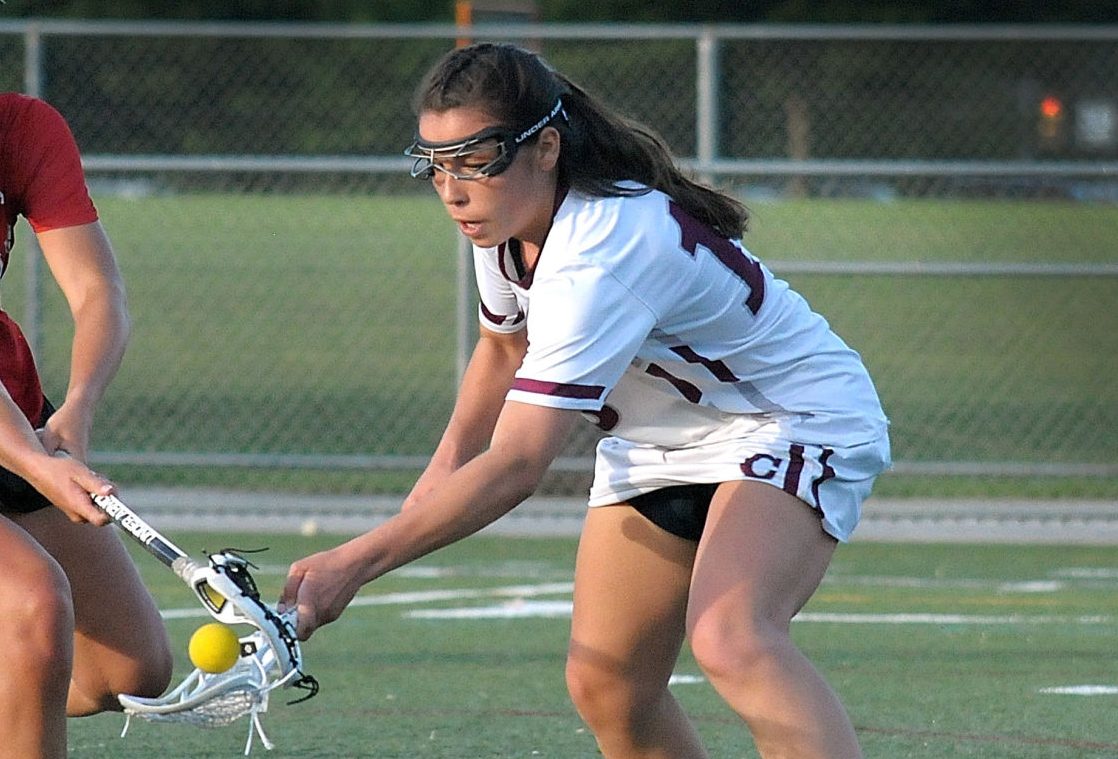 Conestoga senior attack and co-captain Julia Littlewood, who scored the game-winning tally in the District 1 Class 3A girls lacrosse championship game last spring, was aiming for higher goals in 2020.

“I was hoping to help the team bring home a state championship this spring,” said Littlewood. “During the past offseason I worked really hard to improve on running, between going on jogs in my neighborhood or to going to a field and practicing there.

“Overall I was devastated that our season was cancelled. I feel like everything happened so quickly, I couldn’t believe what was happening. It was out of our control. We as captains tried to keep things positive, hopeful, and upbeat.”

Littlewood, who scored four goals in the district championship game, finished the season with 36 goals and received All-Central League recognition. This fall, Littlewood will attend Saint Joseph’s University, where she will play lacrosse for the Hawks.

“Julia is one of the hardest working girls I know,” said Conestoga girls’ lacrosse head coach Amy Orcutt. “She goes hard in every single drill, every day. She is a gamer and when we need her to step up in tight game situations, she always does. Some people don’t want the ball when it matters most but in the district championship game I drew up a scoring play for her and she went out and got it done. That’s the kind of player you want on your team.”

This spring, Littlewood is busy with a different type of lacrosse campaign, participating in The Lacrosse Village Initiative, which addresses the needs of those working on the front lines of the COVID-19 pandemic. A number of lacrosse players from both Conestoga and other local teams are participating in this initiative.

“We have had such an amazing response from our community alone for The Lacrosse Village Initiative,” said Orcutt. “We had approximately $2,700 in monetary donations by the end of April. Half of the money we spent on items to build kits and the remainder we are going to donate to Philabundance.”

One of her favorite memories of her junior lacrosse season was when Conestoga travelled to Disney World, practicing and playing games on the ESPN fields.

“The one thing that really attracted me to Saint Joe’s was the positive energy I got from the coaches and the players on the team,” said Littlewood, who plans on following a business-oriented course of study in college.

Littlewood has played lacrosse since fifth grade and has always played the attack position.

“The two most important lacrosse mentors I’ve had are Amy Orcutt and my travel team coach, Colleen Magarity,” said Littlewood. “They both are so hard working and focused it motivates me to be the same. They both taught me resilience and perseverance throughout the years I’ve played for them.”