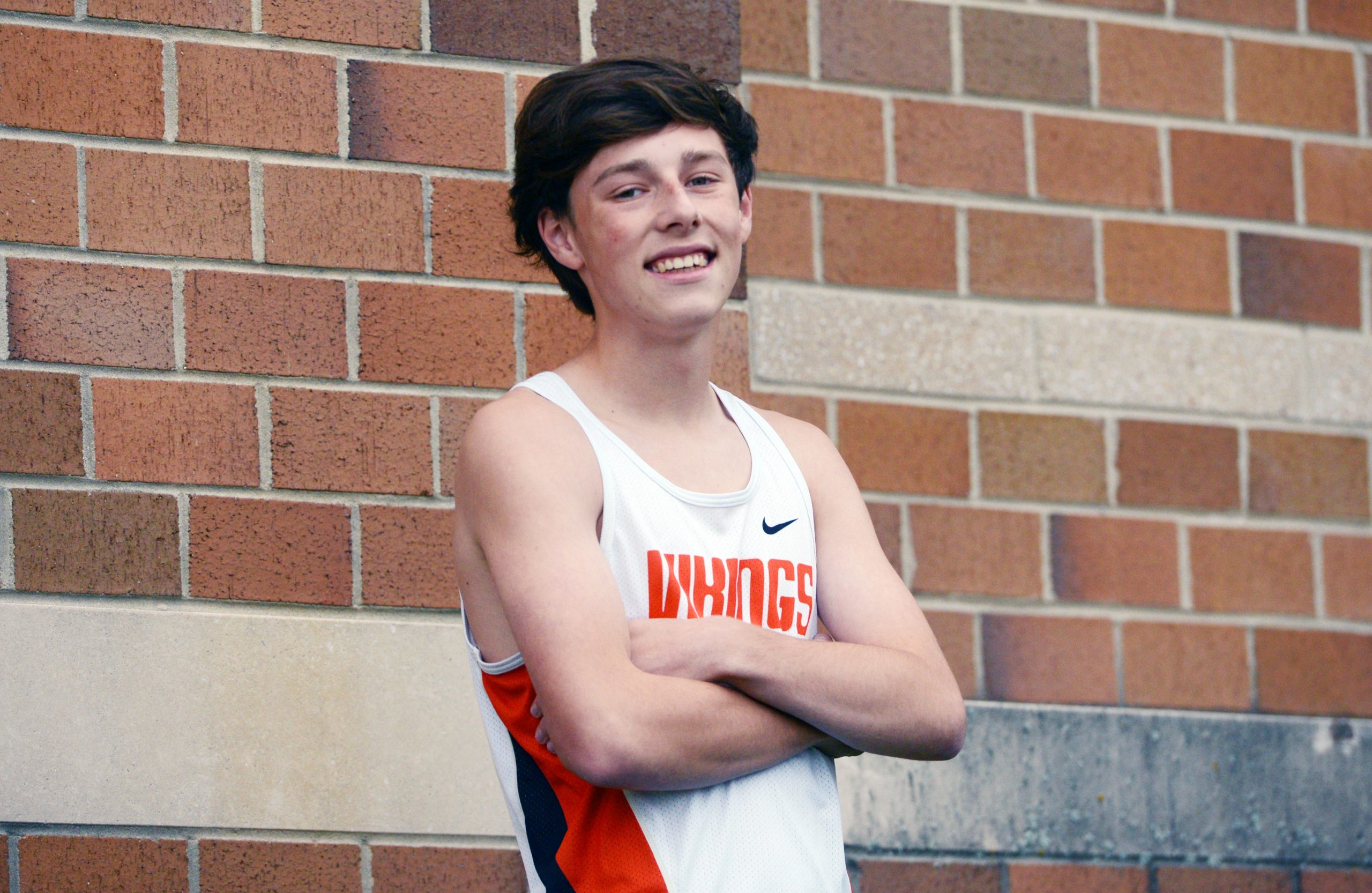 It was shaping up as a memorable senior year of high school for Tyler Clifford.

It ended up being one … not all in positive fashion, however.

The 2019-20 school year started on a high note for Perkiomen Valley’s distance-running star. Clifford’s cross country season was marked by a Pioneer Athletic Conference meet championship and a fifth in the District 1 Class AAA race one week later. That was key to him being selected as The Mercury Boys Cross Country Runner of the Year.

Clifford was having more success during the winter-track season, qualifying for the PIAA’s indoor states competition during a Track and Field Coaches Association of Greater Philadelphia (TFCAGP) meet Feb. 1.

But things came undone later that day. Clifford was involved in an auto accident; and while he suffered no physical injuries, he sustained a concussion that ended his indoor season.

“I looked forward to it,” he said of the March 1 Pennsylvania Track and Field Coaches Association (PTFCA) meet at Penn State. He had run a 4:27.44 mile to finish first in the Division I race at Lehigh University.

Recovering from the concussion issues took Clifford 1-1/2 months. It also kept him out of school for three weeks.

“It was hard to focus,” he recalled, “and taxing to work on stuff. I had to take 15-minute breaks.”

In spite of the problems, Clifford showed himself to be supportive of his teammates’ competition.

“Even when he suffered his concussion and couldn’t compete at the end of the winter season this year, he came to meets to support his teammates,” head coach Joe Petsko noted, “including a trip to the Armory in New York City, a long trip for an athlete who was just there to support the team. Tyler was a wonderful member of the team.”

Suffice it to say, Clifford was looking forward to running spring track and improving on an already-stellar junior season’s showing. But his plans were again derailed, this time by the COVID-19 pandemic that shut down schools’ academic and sports programs in mid-March.

“It was a disappointment,” Clifford said. “I was looking forward to doing it with the indoor season going down the drain.”

“Tyler was a great member of the team,” Petsko added. “He had an outstanding junior season, winning the 3200m run at PAC and then medaling in that race at both the district and state meets.

“Tyler was a great teammate, always very supportive of the team.”

Clifford is eager to get his athletic pursuits back in gear at Monmouth (N.J.) University, running for the school’s NCAA Division I men’s cross country and track teams. He will be reunited with former PV teammate Abdul Azeed Adedokun, a freshman sprinter, and enhance a roster with a measured PAC look in Spring-Ford grads Shane Ainscoe (sophomore, distance) and Chad Smiley (junior, pole vault).

Academically, he plans to pursue a course of study in statistics.

Presently, Clifford fills a portion of his waking hours with on-line schooling — he spends 3-4 hours on schoolwork in the afternoon — and jogging. He still does his high-school regimen but will switch over to college workouts at some point.

He also longs for the contact with instructors and classmates, taken away by the social-distancing and stay-at-home edicts coming down from the state in response to the pandemic.

“I miss my teachers and friends I know from class … the chance to say good-bye to them,” Clifford said.