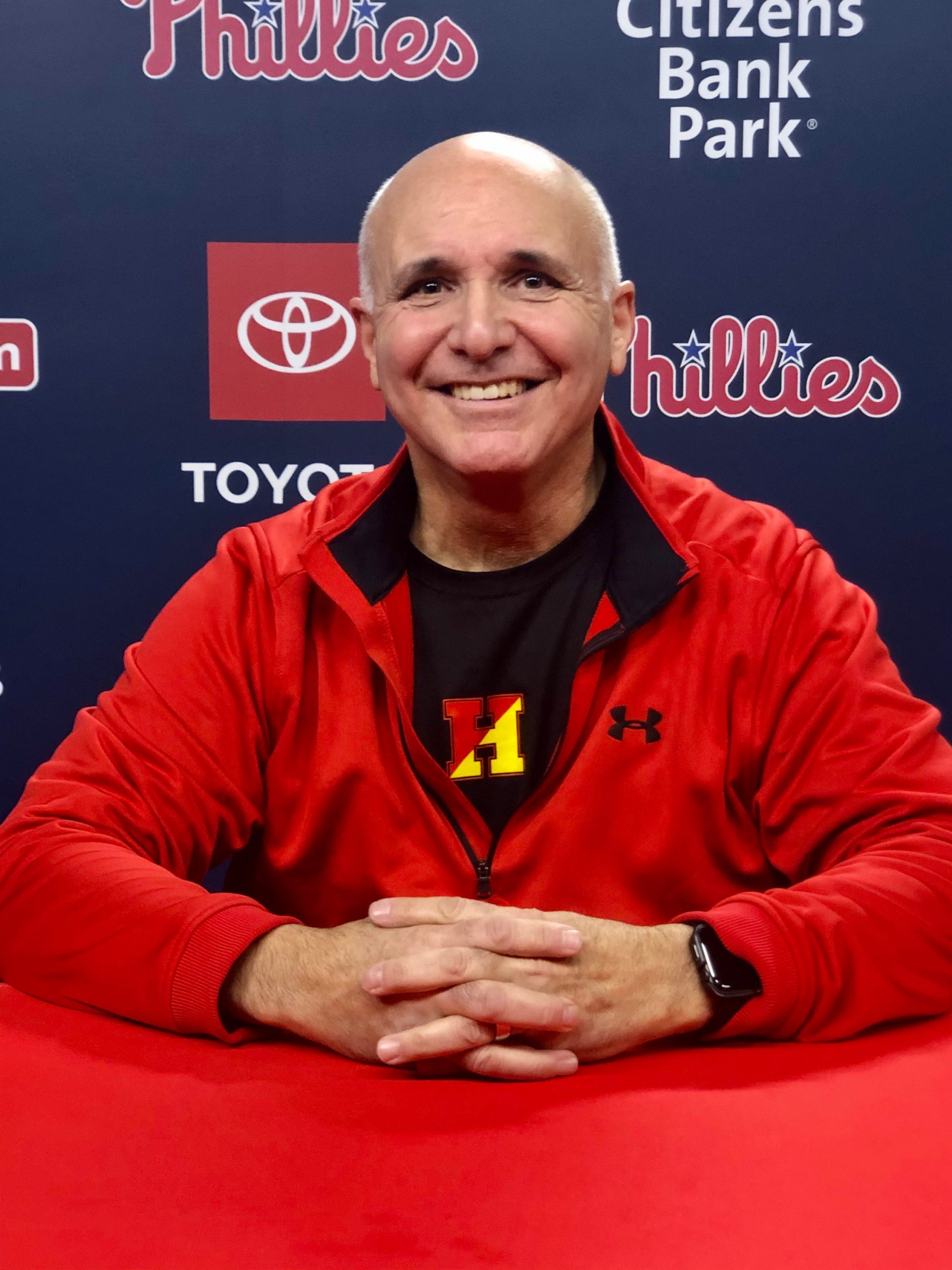 Haverford High coach Paul Bogosian was set to retire after this, his 37th season in charge. But with the season imperiled by the coronavirus epidemic, he announced this week that he'll return next spring. (Submitted photo)

It started out as a joke, just not the one Paul Bogosian would usually tell at that time of year. This baseball season, his 37th at the helm of Haverford High’s team, was going to be his last.

Though he’d feinted toward retirement before, this time the 62-year-old was sure that one more season in the dugout was enough. But in early March, as the coronavirus pandemic massed on the periphery of the United States, Bogosian changed course in a casual conversation with Haverford principal Pete Donaghy.

“You know,” Bogosian said half-jokingly, “if this virus wipes out the season, I’m coming back for another year.”

Like many jokes these days, the humor has faded into a serious declaration. Thursday, Bogosian made it official, announcing that whatever happens with the rest of the spring sports season, he will return next year.

“I can’t go out this way, with a DNP – coronavirus,” Bogosian said. “I wasn’t going to let that determine my fate. It’s bad enough that the seniors don’t get to potentially play. At least I have an option.”

Like any conversation about baseball with Bogosian, the focus is on him only fleetingly. The first thing on his mind is … well, here’s how he started an answer about his emotions these last few weeks:

“The first thing that I care about is the kids,” he said. “I’m 62. I’m still going to do it another year. They don’t have a chance to do it. They’re losing out on a season, proms, graduations. It’s the fear of the unknown right now.”

That has been the cornerstone of Bogosian’s career, one that has lasted nearly four decades at his alma mater. It applies to his players, many of whom had become assistant coaches. It applies to other players in the Central League that he’s grown to know via the Carpenter Cup, players he’s saddened to see denied a season on the diamond.

While Bogosian’s forte isn’t lavishing praise on himself, there are plenty of others to do it.

“First of all, he’s an icon in our league,” said Strath Haven coach Brian Fili, who played for Bogosian in the Carpenter Cup in Fili’s days with Upper Darby and has become a colleague and friend. “Every coach, when they ask questions, looks to Paul for answers. He cares about every player in the league, not only on his team but on other teams. I’ve seen it with my guys.

“He really, truly cares about Central League baseball, whether it’s his players or other players.”

Bogosian also cares deeply about the Haverford community, where he’s generously given his time as a yearbook photographer and omnipresent force in the lives of generations of kids. His retirement at the end of the year wasn’t a secret, but it wouldn’t be officially in writing until season’s end. That made the change in course easy for him and the district.

“It’s a dream job for me,” he said. “I’ve given more than 100 percent – I’m not going to give the clichés – but through coaching, through photography, through scholarships, through anything I can do for that school district. I graduated there in 1976, I love everybody there and respect them. They’re great people to work for and with.”

Bogosian had planned to travel with his wife, Jen, while continuing to serve on the board for the Carpenter Cup, as well as continuing as the Delaware County team’s long-time general manager. But those plans are deferred a year. He was just coming to terms with the end of his last preseason and the less-desired tasks like fundraising and morning workouts and jersey buying when the COVID-19 outbreak intervened.

As one of the Central League’s district representatives, Bogosian is at the forefront of trying to get some semblance of a season off the ground. That requires clearance from many levels above him and won’t happen if the Commonwealth doesn’t reopen schools this academic year. He and others are working out contingencies if spring athletes get some solace of a season.

Bogosian has been in constant contact with his players and their families about matters that far exceed staying prepped for baseball. And if you ask Bogosian when in the emotional roller coaster ride of the last month he started to think about the rain on his goodbye parade, he will get around to it, but only in the most predictably indirect way.

“I feel bad enough that I can’t coach this team right now because this senior group is good,” he said. “The team looked great, unbelievable. Would we have won the league? I don’t know, but we would’ve been there.

“And next year the same thing.”

Delco Madness: John Waller’s 1992 TCA Crusaders were never out of place in a tournament
Apart of the Team: Coaches, administrators work closely with athletes to stay on track during coronavirus pandemic