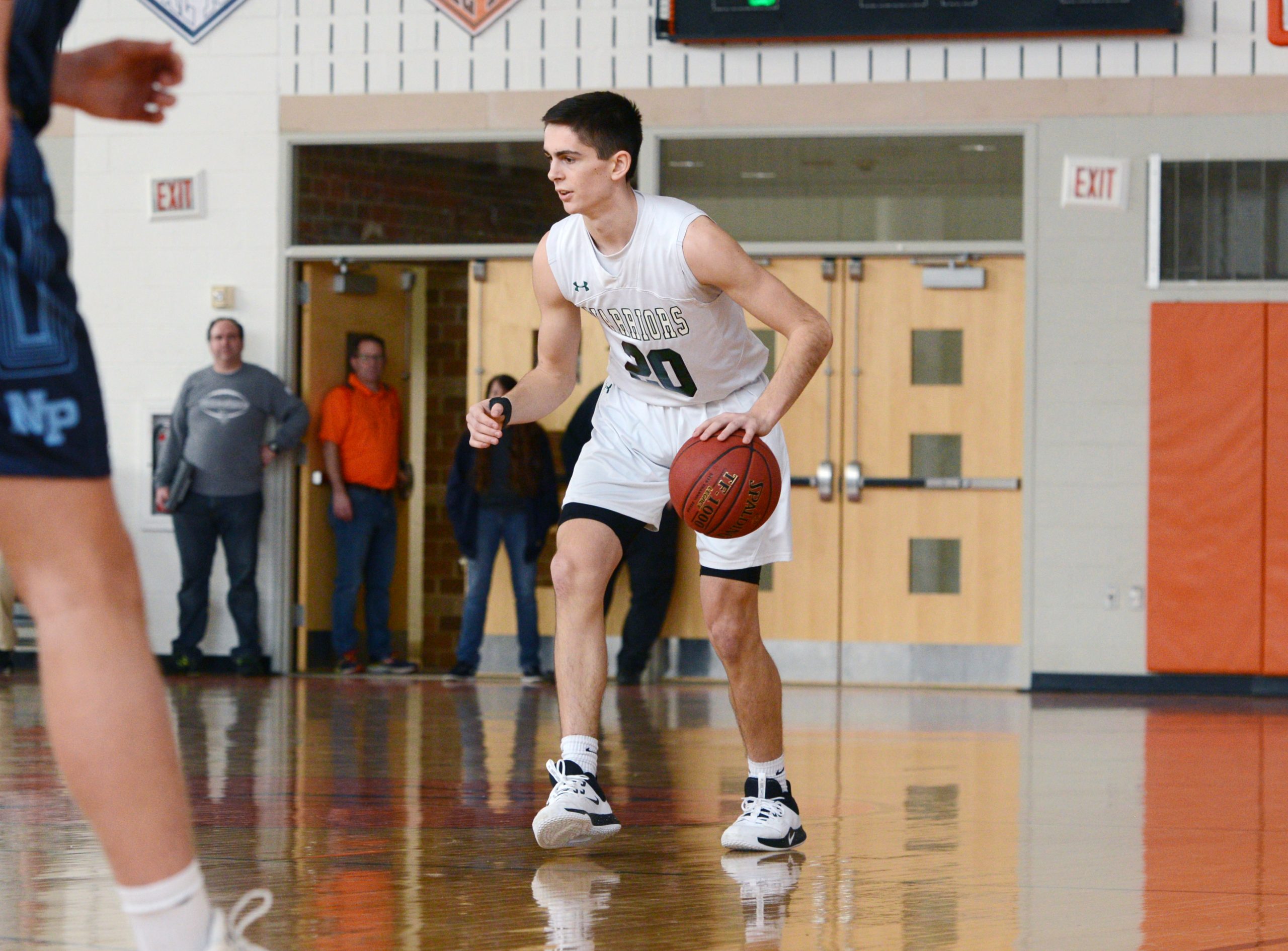 Boyertown 70, Pottsgrove 45 >> The Bears hosted a PAC crossover matchup against Pottsgrove Tuesday and came away with victory.

The Bears’ biggest night came from Tre Diguglielmo who had 19 points — five of them from 3-point range. Griffin Hummel added 12 points all on treys, while Mason Marinello had 10, Pottsgrove had two players core in double digits, Evan White with 16 and Luke Kaiser with 10.

Methacton 64, Phoenixville 20 >> The Warriors rolled over the Phantoms in Tuesday’s PAC divisional crossover game to remain unbeaten in league play.

Sean Boyle and Hunter Flack shared scoring honors for UP, both having game-high 14-point outings.

Breece netted 18 for UM, joined by Maddison Tatom (15 points), Lukas Kim and Ty Jones (11 each). PV, which hung even with Upper Merion through three quarters, got 15 from Kameron Parks and 14 from Tyler Lapetina.