Mercury All-Area: Mental approach puts Norristown’s Ryan at the head of the class 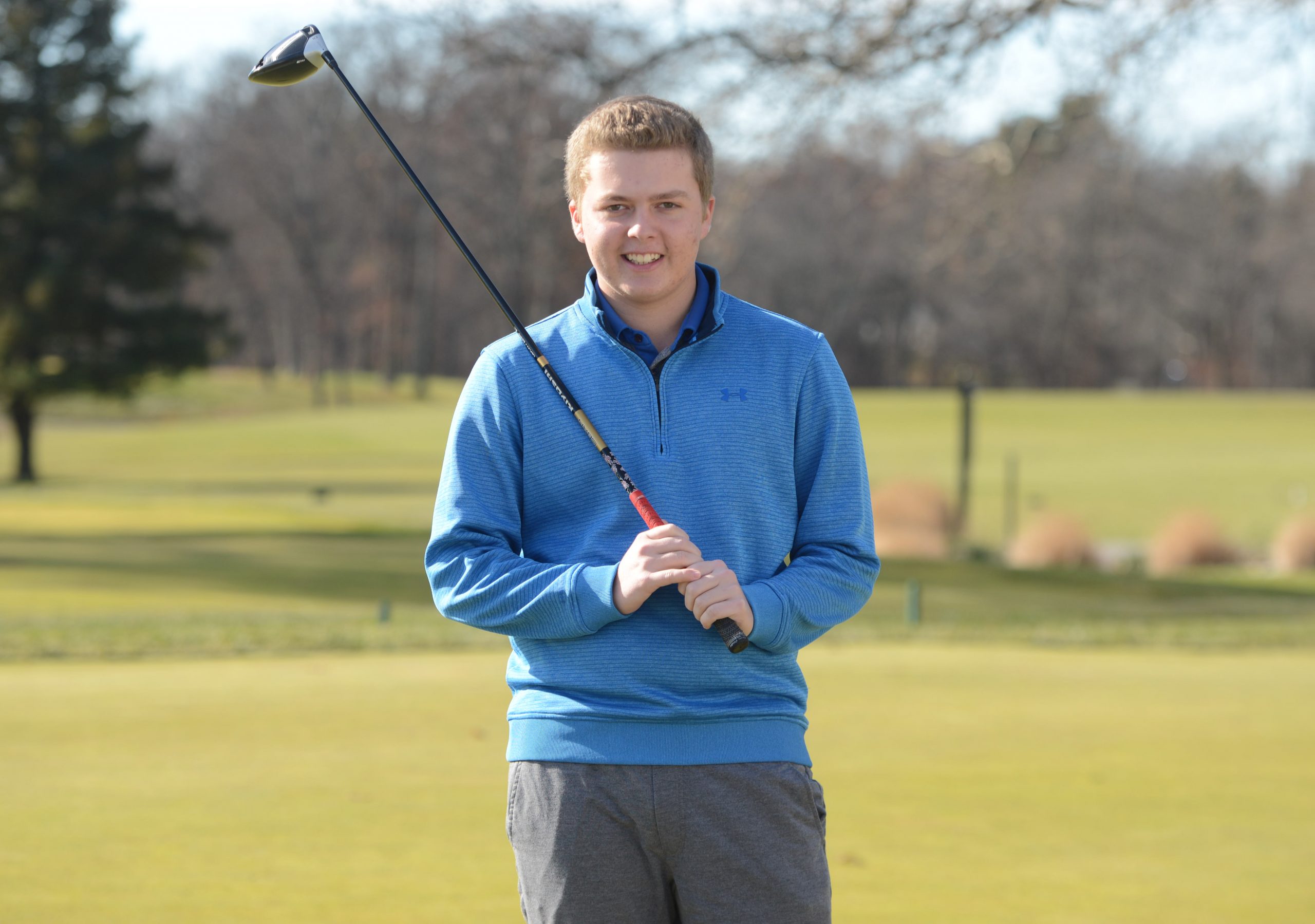 NORRISTOWN >> Josh Ryan has been one of the top high school golfers in the area for three years, thanks to his ability to hit long off the tee and follow that up with solid iron shots and putts. But it is his mental approach to the sport that sets him apart from other strong competitors.

That includes a knack for quickly working his way out of troublesome situations and an invaluable ability to forget what had gone on before and just focus on his next shot. And those traits helped him compile an outstanding season this fall.

The Norristown junior won the Pioneer Athletic Conference Individual Tournament for the second straight year and captured the District 1 title. Then he showed that he can play with anybody in the state by finishing in a tie for third place in the PIAA Class 3A championships. Along the way, he helped younger players on the Norristown team to learn and love the game.

Ryan was clearly at the head of the class among area golfers, earning him the title of The Mercury’s Golf Player of the Year.

“It was a really good season,” said Ryan, who earned a third straight trip to states. “I think it was another year of maturity and being able to place the golf ball. I finally learned how to play that course (Heritage Hills Golf Resort in York). It was easier the third time.”

“He had an unbelievable year,” said Norristown head coach Ian Morris. “He basically picked up where he left off his sophomore year. He had a one-stroke lead with eight holes to play at states. He lost to the 10th-ranked player in the country (Carson Bacha from Central York), who is getting a full ride at Auburn.”

Josh Ryan of Norristown is all smiles after finishing out on 18 hole to win the PIAA District 1 AAA competition at Turtle Creek Golf Club. (Pete Bannen – MediaNews Group)

Ryan shot a 2-under par 69 at Gilbertsville to win the PAC title by four strokes. He followed that with rounds of 71 and 72 at Turtle Creek to place first in the district and tied for seventh in the Eastern Regional at Golden Oaks. At states, where he had tied for 23rd and 19th places the last two years, he put together back-to-back rounds of 70 to finish two under par and win a bronze medal.

“His consistency off the tee gives him an advantage on just about everybody,” said Morris. “He hits solid irons and he’s going to putt lights-out. He’s intimidating to a lot of his opponents with how far he hits.

“He has an uncanny knack of getting out of trouble quickly. With the amount of golf he plays, there probably isn’t a shot he hasn’t seen.”

Ryan has been playing since the age of five or six and he’s out on the course working on some part of his game almost year-round.

“I’ve been playing for a long time,” he said. “A lot of tournaments, a lot of practice. That definitely helps knowing the shots you need to hit. I play five or six times a week. I play a lot at Jeffersonville. If it’s not snowing, we’re usually chipping and putting. We’re hitting at the range if it’s above 40 degrees. One of my strengths is my ability to stay calm. That has a lot to do with my faith in God.”

“His temperament is something that sets him apart,” said Morris. “He is Steady Eddie as far as his play. The only thing he thinks about is his next shot.”

Competitive success was not the only satisfying aspect of the season for Ryan, who enjoyed working with the younger players on the Norristown team.

“It’s been a lot of fun,” he said. “We had two new kids this year. It was a lot of fun hanging out with them and playing for my team, my coach and my school district. It’s really great to see people in Norristown get excited about the game of golf.”

“We are extremely inexperienced when it comes to golf,” said Morris. “He has been able to translate what he has learned to help kids in a beginning stage. He does a tremendous job introducing the guys to the fundamentals of the game. This is the one sport that can continue for a lifetime.”

On top of that, Ryan enjoyed another season on the course with his older brother Caleb, who finished tied for sixth in the state as a senior in 2018 and returned as an assistant coach for the Eagles this season.

Ryan took some time off after the state tournament. But now he’s back at work, constantly trying to improve his game.

“I took a three or four week break,” he said. “Now it’s back to golf for 11 months. I work on my swing during the off-season, trying for more consistency, just the challenge of getting better. You can never perfect the sport. It’s a lot of time, but I wouldn’t trade it for anything. My goal is to be a professional and work as hard as possible to get to the next level.”

“He’s a junior,” Morris added. “I don’t want to put pressure on him, but he responded well. There’s no reason why returning with a state championship next year is not a strong possibility.”