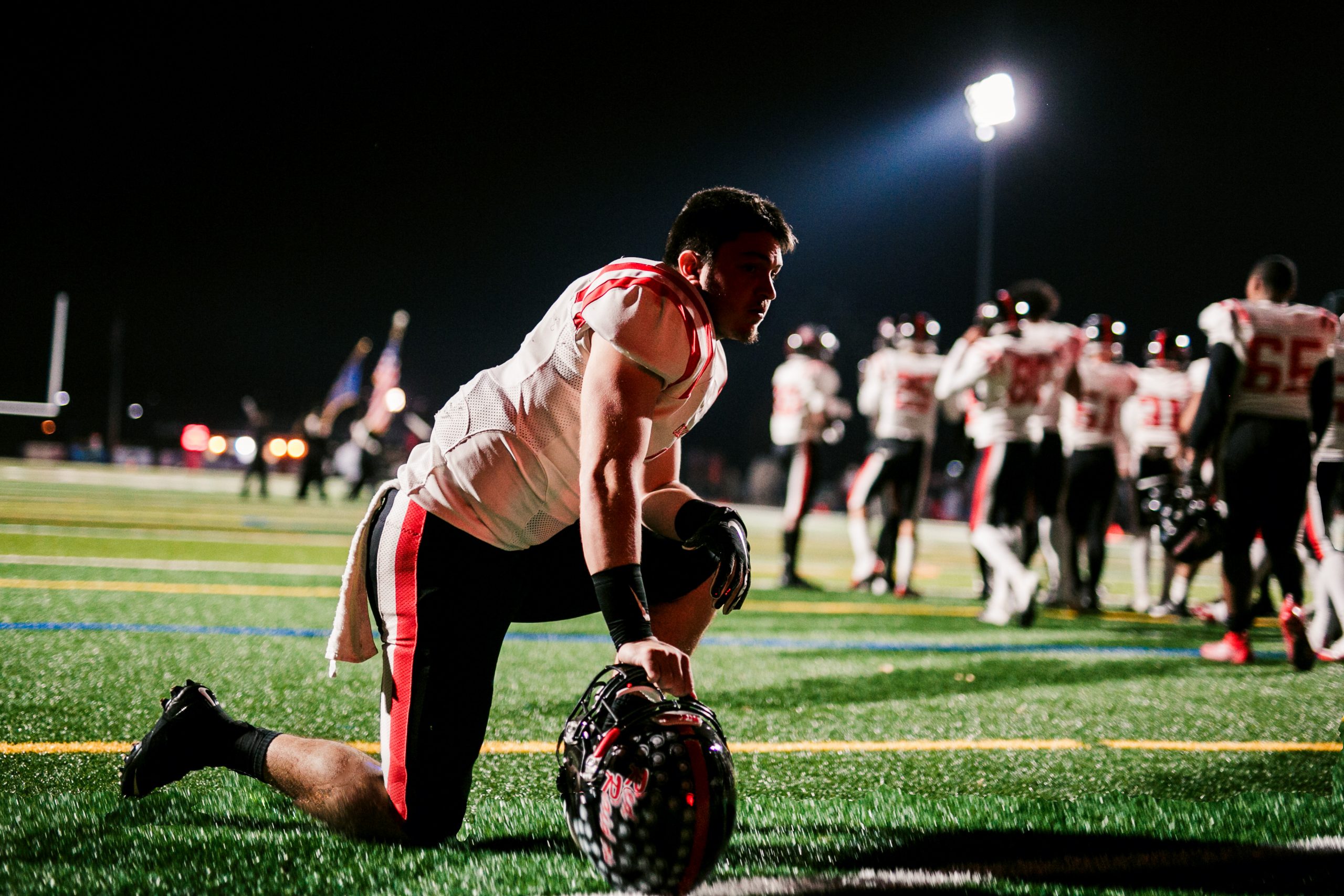 It is going to feel weird next season, watching a quarterback not named Ricky Ortega take snaps for Coatesville.

It’s going to be even more surreal for Coatesville coach Matt Ortega.

“It didn’t really hit me until (Saturday) morning,” Said Matt, Ricky’s father. “When you look back at it, he’s been on the sidelines with me every single game that I was at Coatesville and even my last year at York.”

The Ortega family arrived to Coatesville in 2009, and when little Ricky grew into a freshman starter in 2016, the program began to rise to the highest heights.

Ricky did things the right way. He was passionate. He was fierce. He was dynamic. He was a leader. But after 47 victories in 55 starts, Ricky will simply be remembered as a winner.

“First and foremost, I’m most proud of the two district championships and winning four straight Ches-Mont titles,” Matt Ortega said. “His No. 1 goal was to win 50 games. From day one, all he cared about was winning 50. He’s proven over four years he’s a winner and he’s highly competitive.”

Coatesville has been the most electrifying, explosive offense in District 1 the past four years, and Ricky has been in the middle of all of it.

He finished his career with 10,200 passing yards (according to Daily Local News’ stats), which is third by any QB in Pennsylvania history, and most by a large school QB. He threw for 129 touchdowns, second in state history, with only 19 interceptions in 976 attempts. He was the first QB in PA to have four 2,000-yard passing seasons.

On the ground, he was just as lethal, finishing with 2,993 rushing yards and 46 scores. Only seven other Ches-Mont running backs have totaled more this decade.

Tack on a pair of receiving touchdowns and he finished with 177 combined TDs, which ties former Port Allegheny’s Matt Bodamer for the most in PA history.

“I’m honored to be listed above some great names,” Ricky Ortega said. “One of my goals coming in was to be one of the best quarterbacks in the Ches-Mont and in the state, of all time.”

The numbers Coatesville cranked out during this run are astounding. Former running back Aaron Young amassed 6,829 total yards and 96 TDs on offense.

Senior receiver Dapree Bryant just finished his third-straight 1,000-yard season, giving him Ches-Mont records in career receptions (194), receiving yards (3,708) and receiving TDs (54). He also ran for 826 yards and 12 more scores, passing for one and adding eight non-offensive TDs and eight interceptions on defense, for good measure. He also played all 56 games, catching a pass in 53 of them.

Ricky has been the Daily Local News’ Player of the Year the last two years, following Young in 2016. Eight other Red Raiders have been named to the DLN’s All-Area First Team at least once, to date.

Coatesville isn’t going away, but it may never see another four-year run like it just experienced with that collection of talent.

“Winning four Ches-Mont titles and two district titles, was a great accomplishment as a team,” Ricky said. “It hurts playing my last game but it was a heck of a career, with the most wins in school history. What hurts the most is knowing I’m not going to play another football game with my dad as the coach.”

The Raiders missed the playoffs in 2015, though they had a 7-3 record that usually gets you in. The following year, Coatesville reached the district semifinals, where North Penn ended Ricky’s freshman season.

Coatesville wouldn’t lose another district playoff game until this past Friday, in the district final against Downingtown West.

“The biggest thing, when (Ricky) and Dapree were freshmen and sophomores, was how it looked too easy,” Matt Ortega said. “I don’t mean that in an arrogant way, but in terms of how he played in 6A, in Pennsylvania. On top of that, and what I’m proud of, is that it never went to his head. He was always trying to find ways to improve and make himself better.”

Coatesville’s offense, taking out defensive and special teams scores, averaged 38.3 points per game in its 56 games since 2016. The Raiders owned a 31-game win streak against District 1 teams in that stretch, and also won 27 in a row against Ches-Mont foes.

It’ll be a long time until another program can come close to replicating that sort of domination.

When it all came to an end, Friday, Ricky and Matt embraced each other for a lengthy hug.

“He told me everything he envisioned for me, that this far surpassed everything,” Ricky said. “He told me how proud he was.”