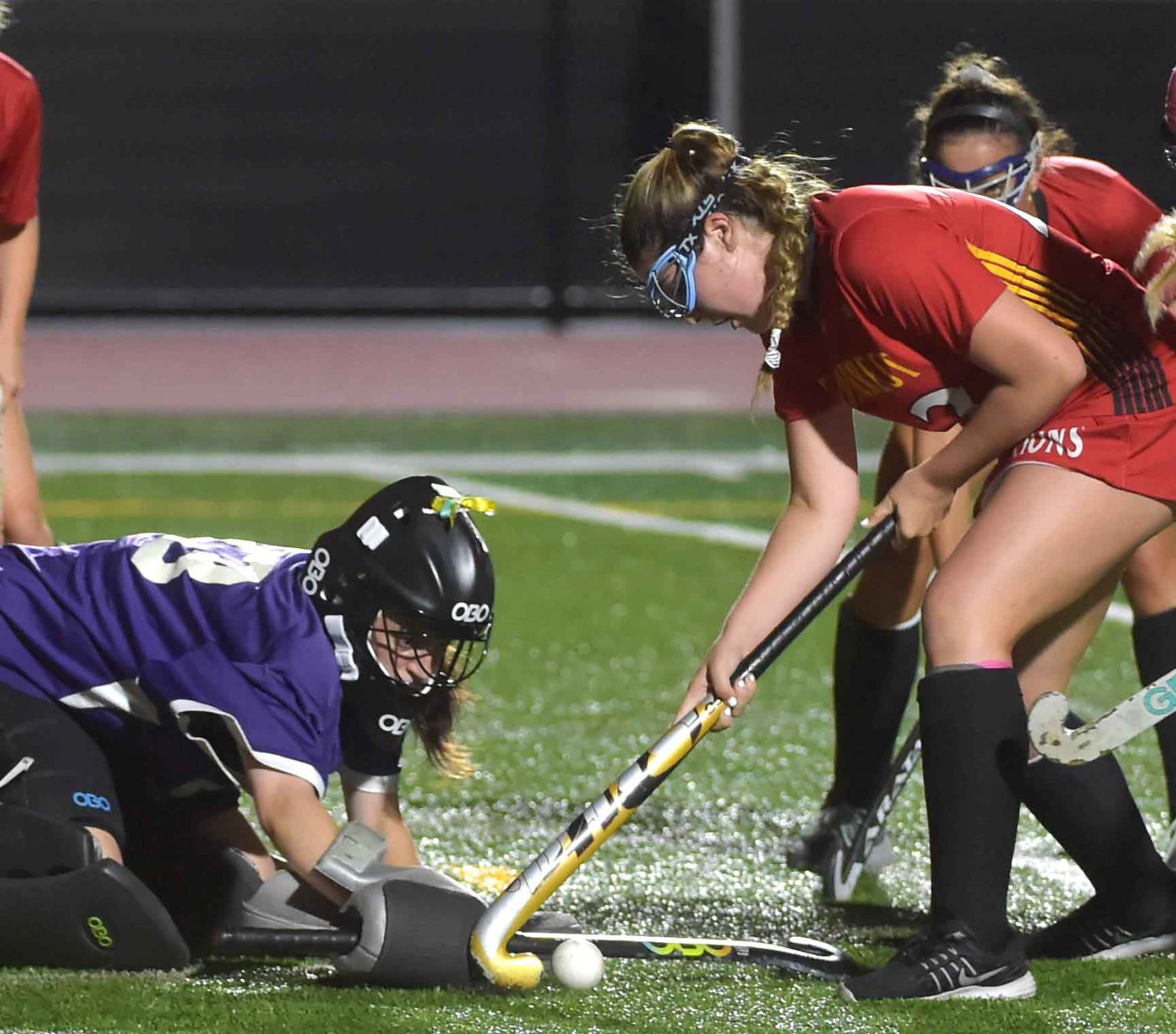 Genevieve Mehra scored the game-winning goal late in the first half as Radnor handed Conestoga its first Central League loss in over seven years with a 2-1 victory.

Mehra opened the scoring with an unassisted goal 18 minutes into the match then scored the game winner of an assist from Brigid Lowry.

Rory Harper recorded five saves for the Raiders (4-0, 2-0 Central League). It’s the first time in a decade that the Raiders have beaten Conestoga.

Strath Haven 4, Lower Merion 1 >> Milly Pelligrini, Sarah McAndrews and Jazzy Harper all had first-half goals, and Rori Caulfield put one in the back of the cage in the second to close out the scoring for the Panthers (4-0, 2-0).

Garnet Valley 7, Harriton 1 >> Mary Rose Berry and Claire Wolfe had two goals apiece, and Tina Rawa assisted on both of Berry’s goals for the Jaguars (5-0, 2-0), who broke out for five goals in the second half.

Julia Messiam made five saves for the Rams.

Haverford 8, Upper Darby 0 >> Katie Redding tallied a hat trick to go along with an assist, and Erin Stadnicki had a goal and three assists for the Fords (2-2, 1-1). Olivia Conners, Mary Kate Ardizzi, Reese Brennan and Erin Kline also scored for Haverford.

Springfield 1, Marple Newtown 0 >> Michelle Gluck scored off a corner, while Gina Hazzard and Karli Henderson played well on the back end as the Cougars remained undefeated in league play.

Penncrest 2, Ridley 1 >> Sophomore Alana Laliberte scored a goal in each half, including the game-winner with 2:15 remaining to lift the Lions (2-2, 1-1). Audrey Basset made a pair of saves for Penncrest.

Ridley’s Olivia Millison tied the game early in the second half, and Jordan Polillo made seven saves.

Germantown Academy 2, Agnes Irwin 1 >> Ariana Karalis tied the game with a clutch second-half goal, and Aren Dardarian had nine saves as the Owls (0-1-2, 0-1) fell in overtime.

Academy of Notre Dame 7, Archbishop Carroll 0 >> Meg Mitchell scored a pair of goals while Vivi Trumpbour, Mia Leonhardt and Abby D’Anjolell all had a goal and an assist each for the Irish (3-0).

Trumpbour set Mitchell up for the first goal of the game, and Mitchell tallied the final goal of the opening half, which gave Notre Dame a 5-0 advantage. Bri Odger notched her first varsity goal.