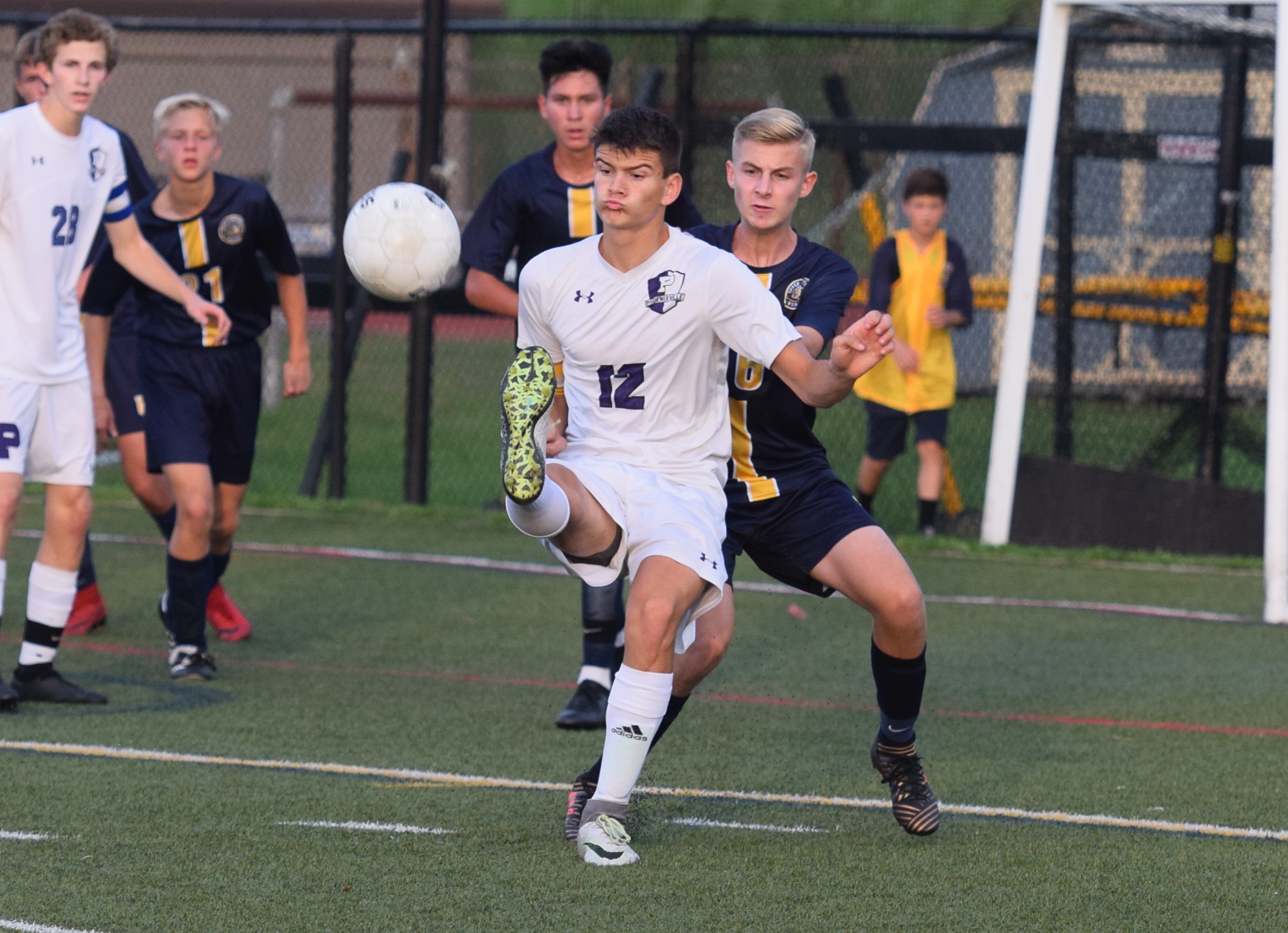 The Phoenixville boys soccer team took 18 shots in a non-league match against Interboro on Monday.

The Phantoms made all but seven of them for an 11-0 victory.

Gavin Perillo and Jack Kelly combined for four saves and the clean sheet.

Upper Merion 3, Plymouth-Whitemarsh 1 >> The Vikings continued their strong start to the season with a non-league victory. Freshman Patryk Rojek scored two goals and Marcelo Periera scored as well. Nate Dallas had a great game in net.

West-Mont 2, Concord Christian 1 >> Josh Fitzmier scored once and assisted on a goal by Sam Landis to give West-Mont the non-league win. Michah Hallman made four saves in goal.